THE USE OF ENERGY

In Korea, I formed a band with local people, created a song about electrical energy, and conducted a live performance. It was a part of my ongoing project that aims to speculate about relationships among individuals, society, and artistic expression, through collaborations, using the issue of energy as a starting point. In 2017, President Moon Jae-in announced an “energy shift” to move away from nuclear power. How did Korea, unlike Japan, achieve this shift in direction? I sought to learn the will of individuals and solidarity, and reveal poetic elements behind them, through bandmaking.
In the exhibition, I will display documentation and seek to think about these actions, referring to political and economic issues, which are unavoidable in collaboration. I am trying to imprint the energy we generated and spent, in between the Korean and Japanese governments that are said to be close geographically but distant politically.
Audiences were able to listen to the song by generating electric power by pedaling bicycle. 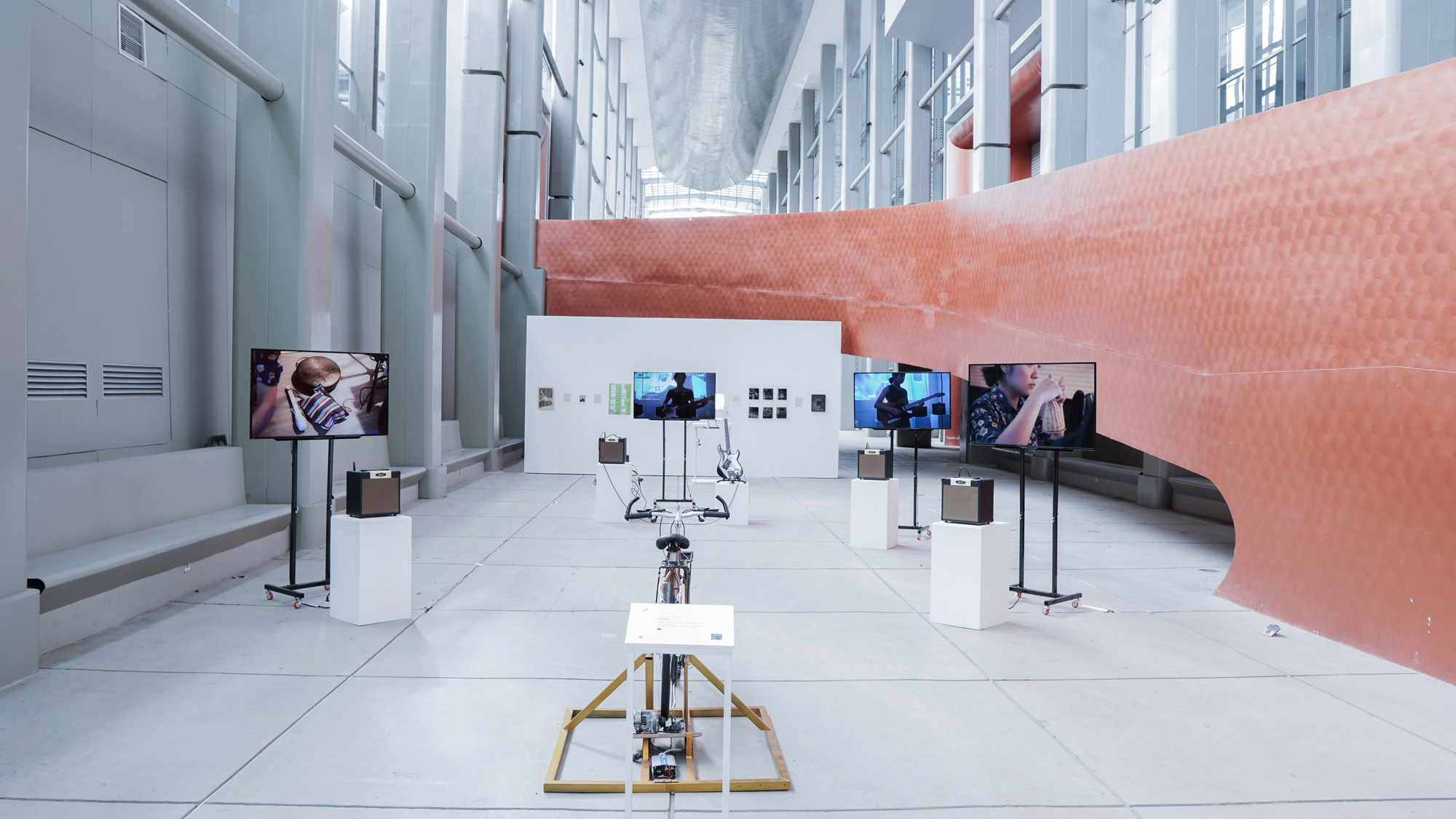 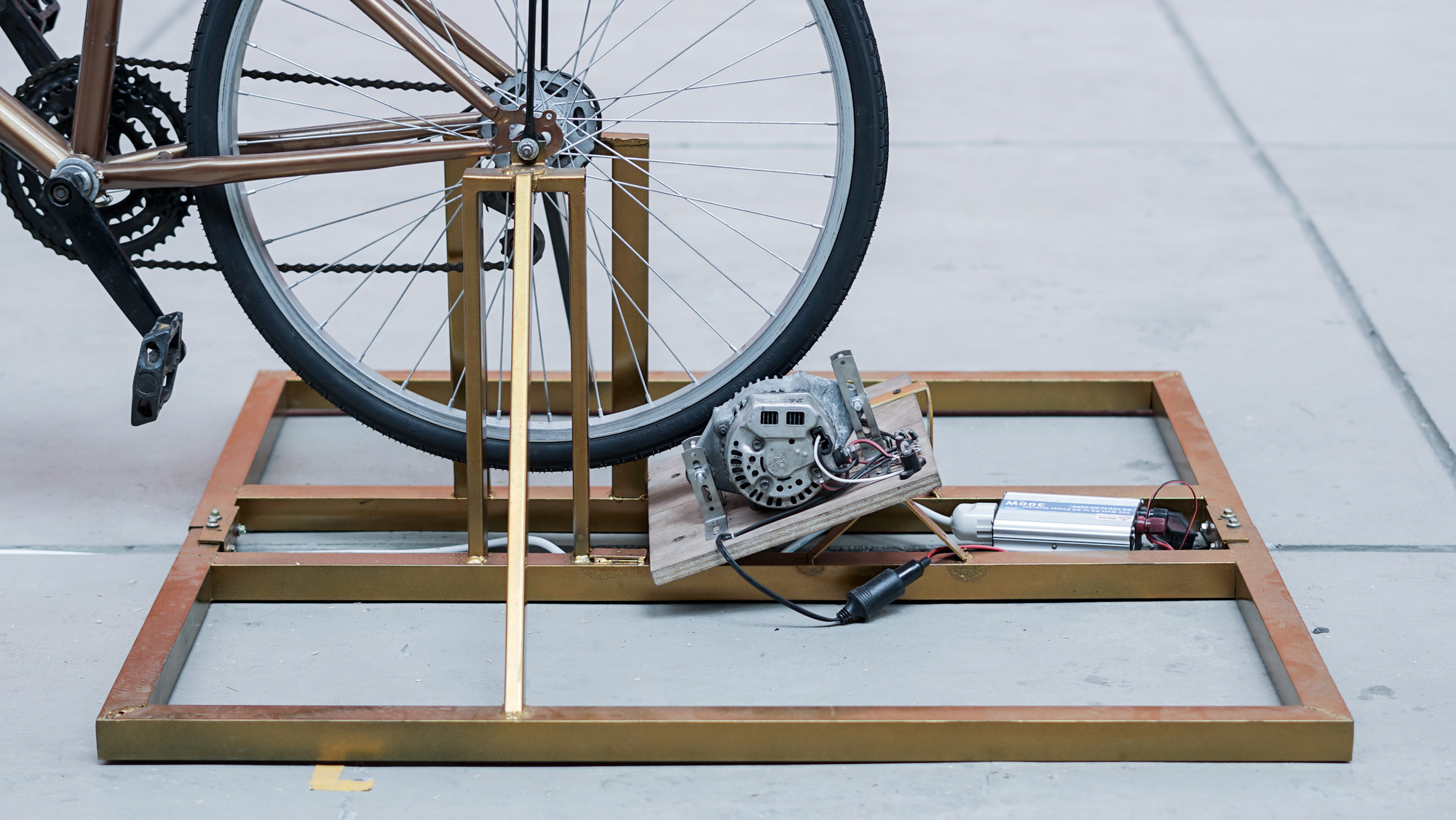 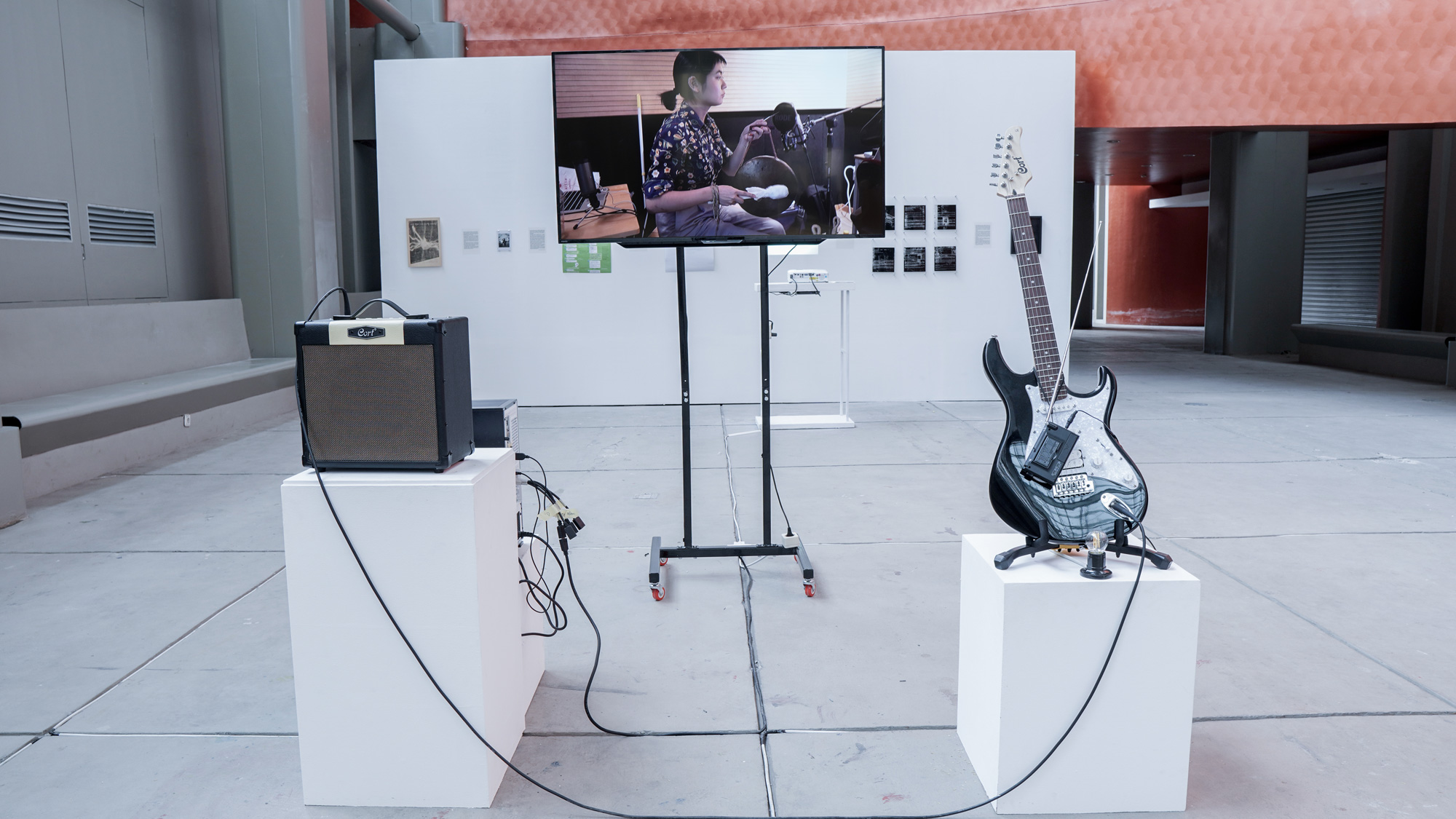 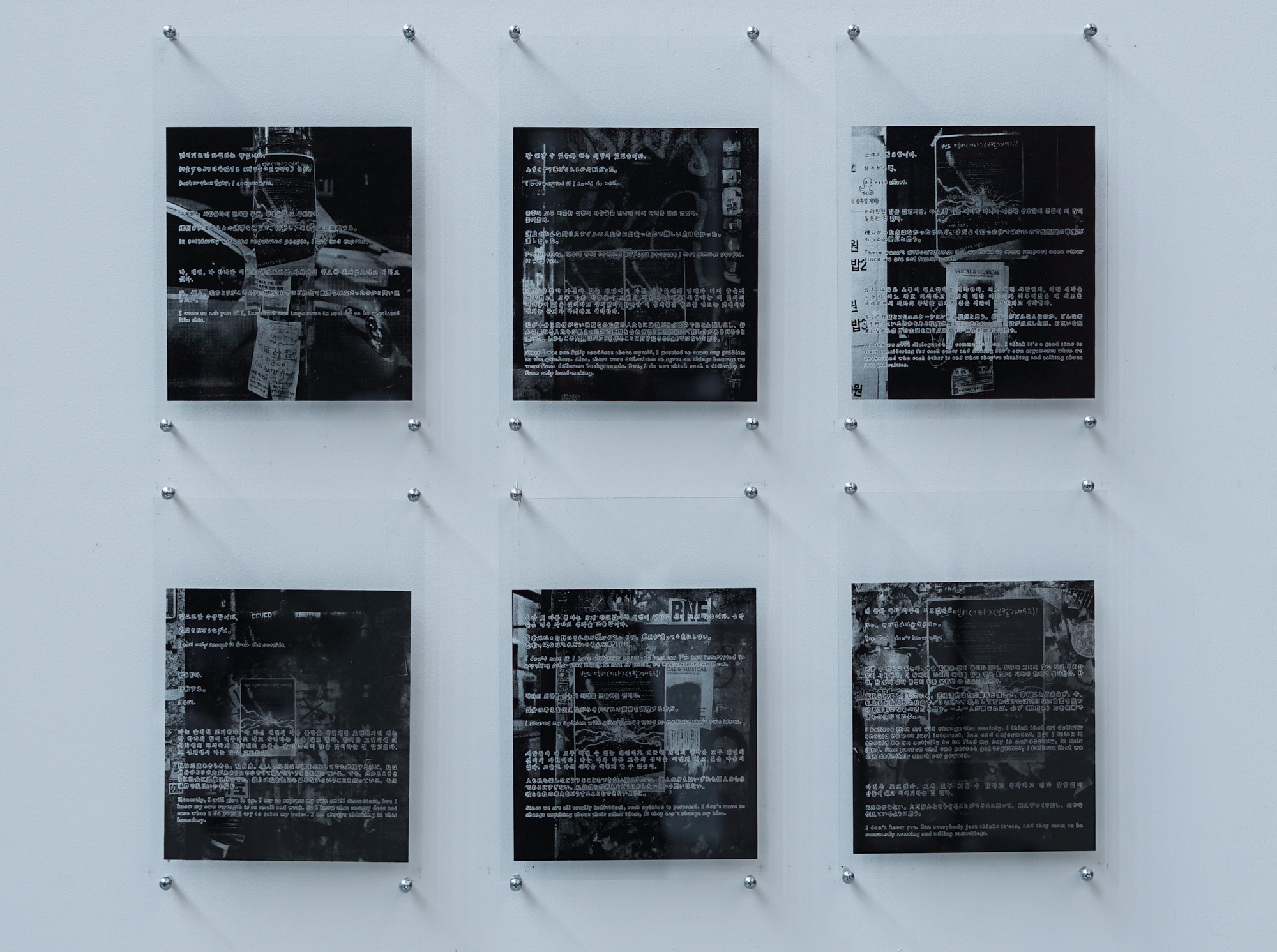