Through my residency, I created an imaginary “Cultural Park” through workshops and parties with various groups of people. In this exhibition, different video installations and documentations of the four workshops that I’ve hosted here define the gallery space. I want to create “an open cultural park,” a space for individuals to communicate, learn, eat, and live.
Through three-month residency in Tainan, I have found various differences between Taiwan and Japan. For example, people sell stuff on the street and police barbecue in front of their office during the Moon festival. Neighbors near the artist accommodation, they used the public space of accommodation as a private farm directly. The unclear boundary between public and private space in the Taiwan context is very interesting for me. These things made me think of a different approach to the public (space and occupation) comparing that of Japan.
Through the project, I sought to propose an opportunity to reconsider “art” in “public sphere” and to think of an alternative form of relationship that is different from “obedient” or “confrontational.”

Image of during the Workshop 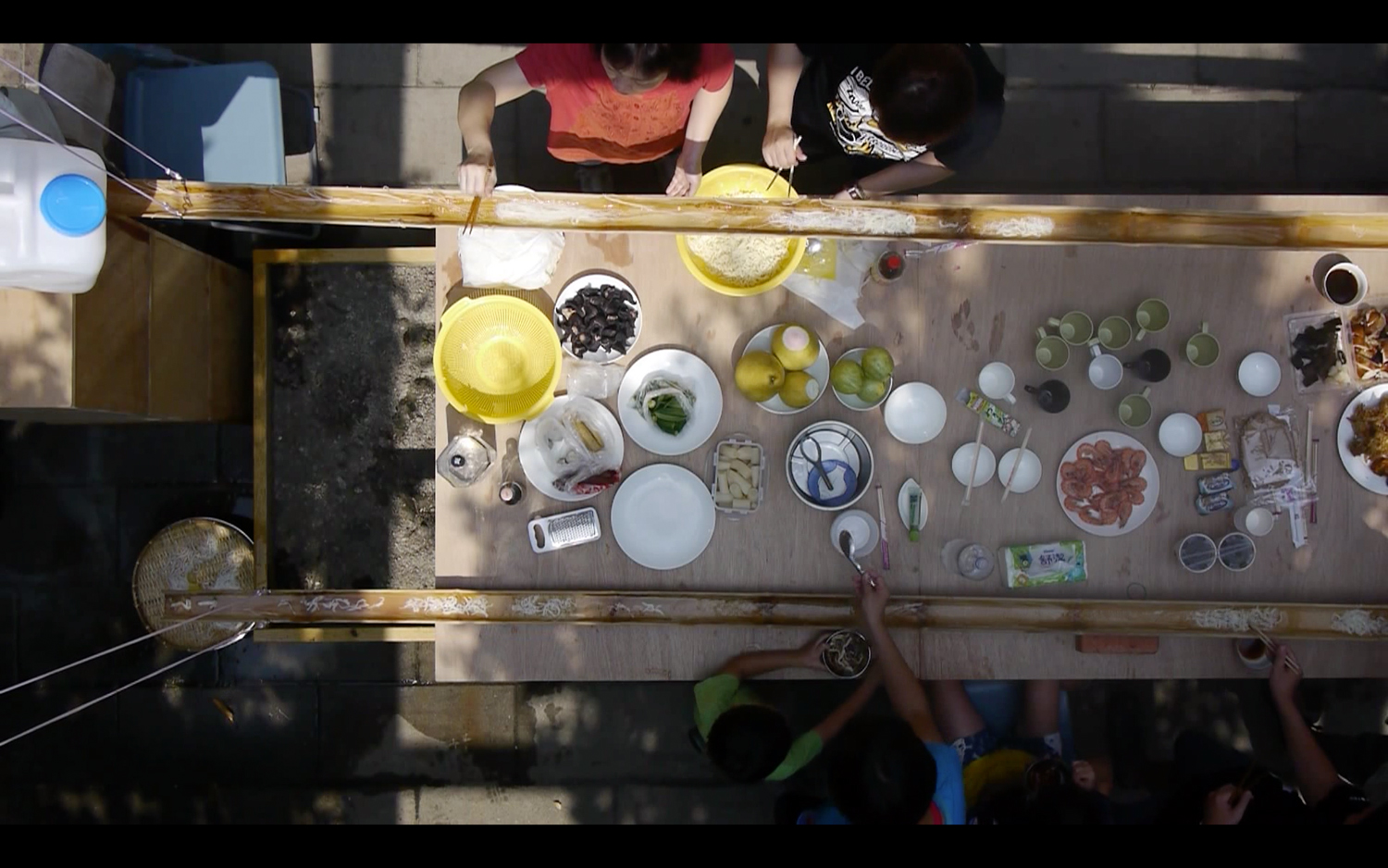 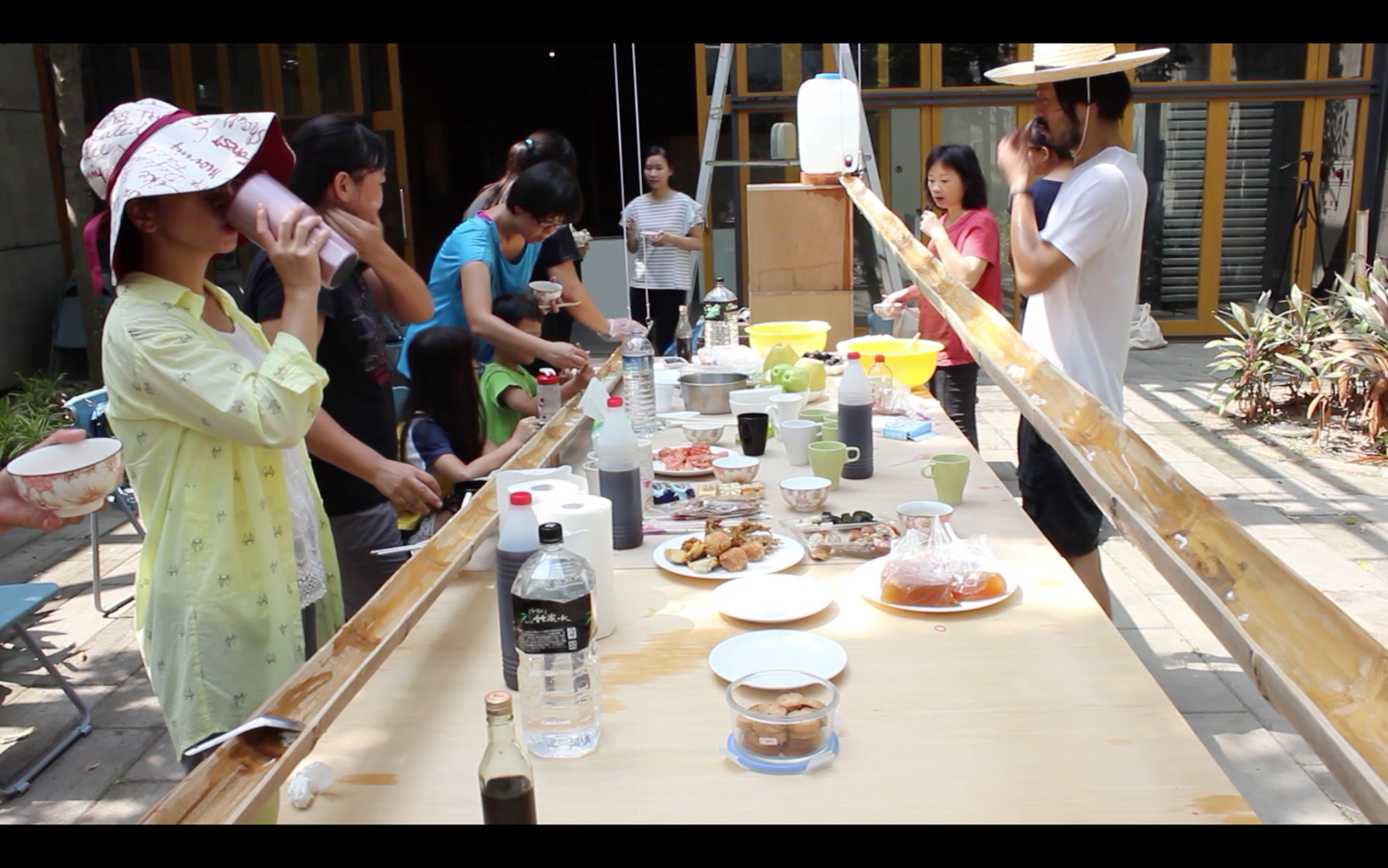 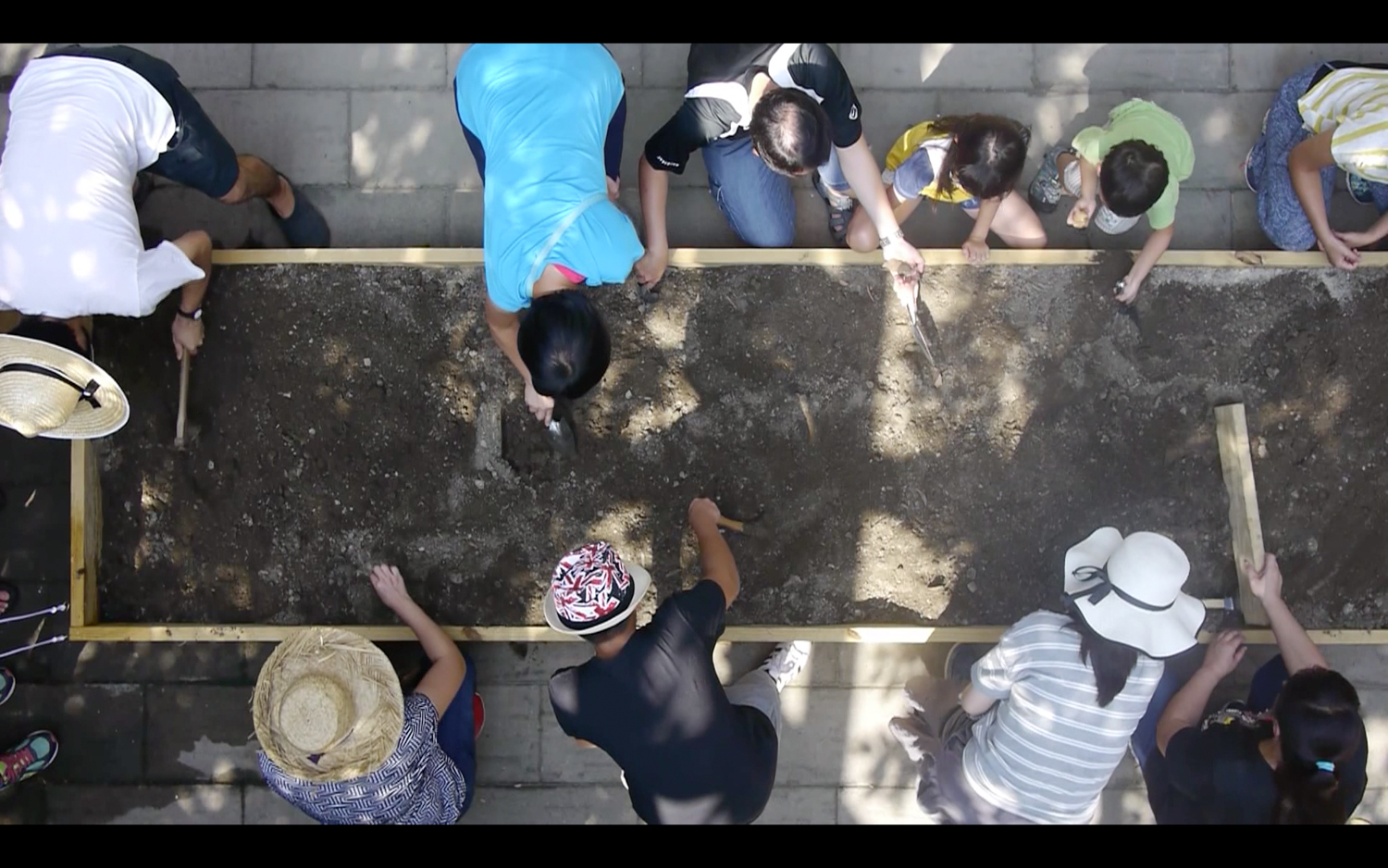 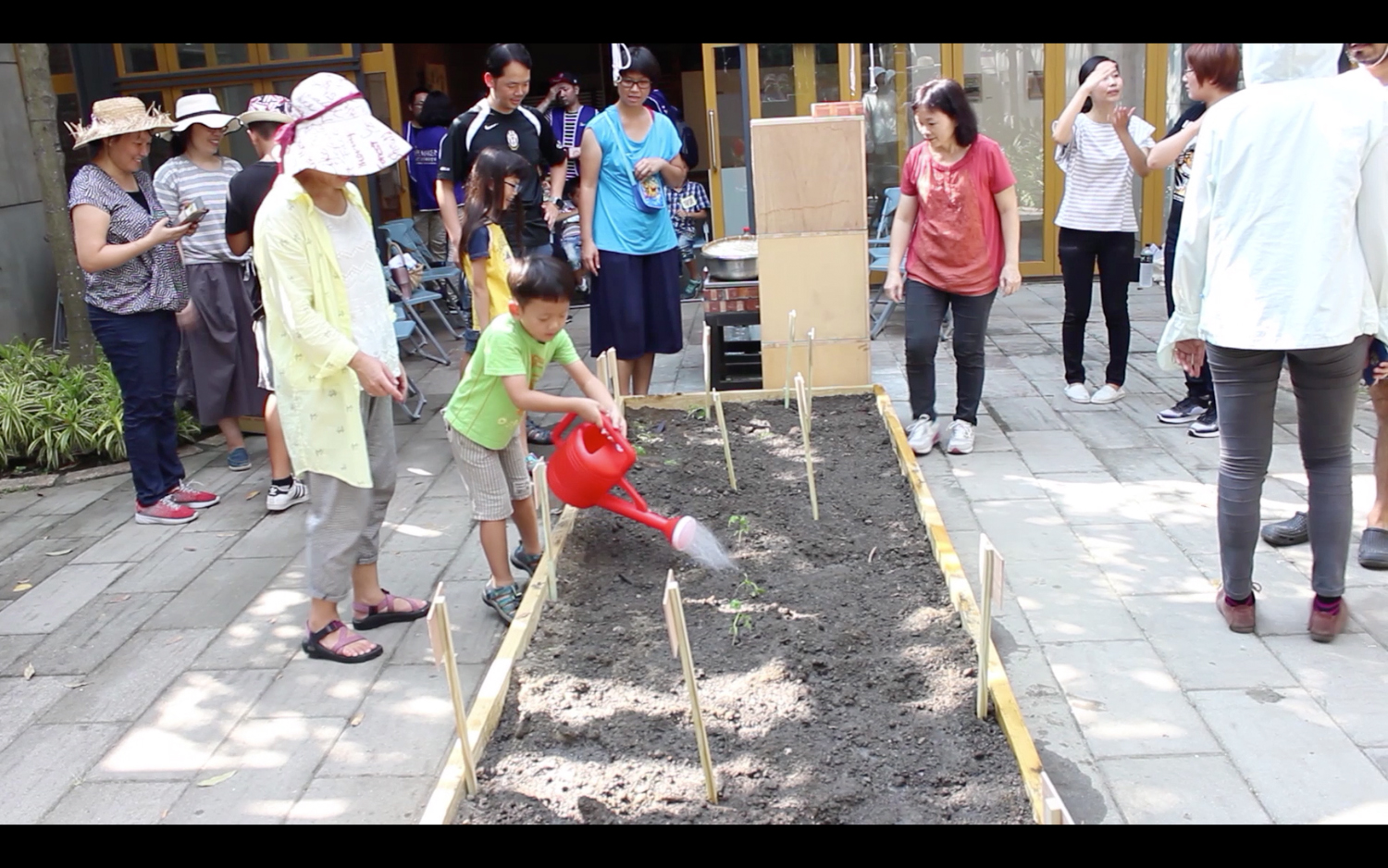 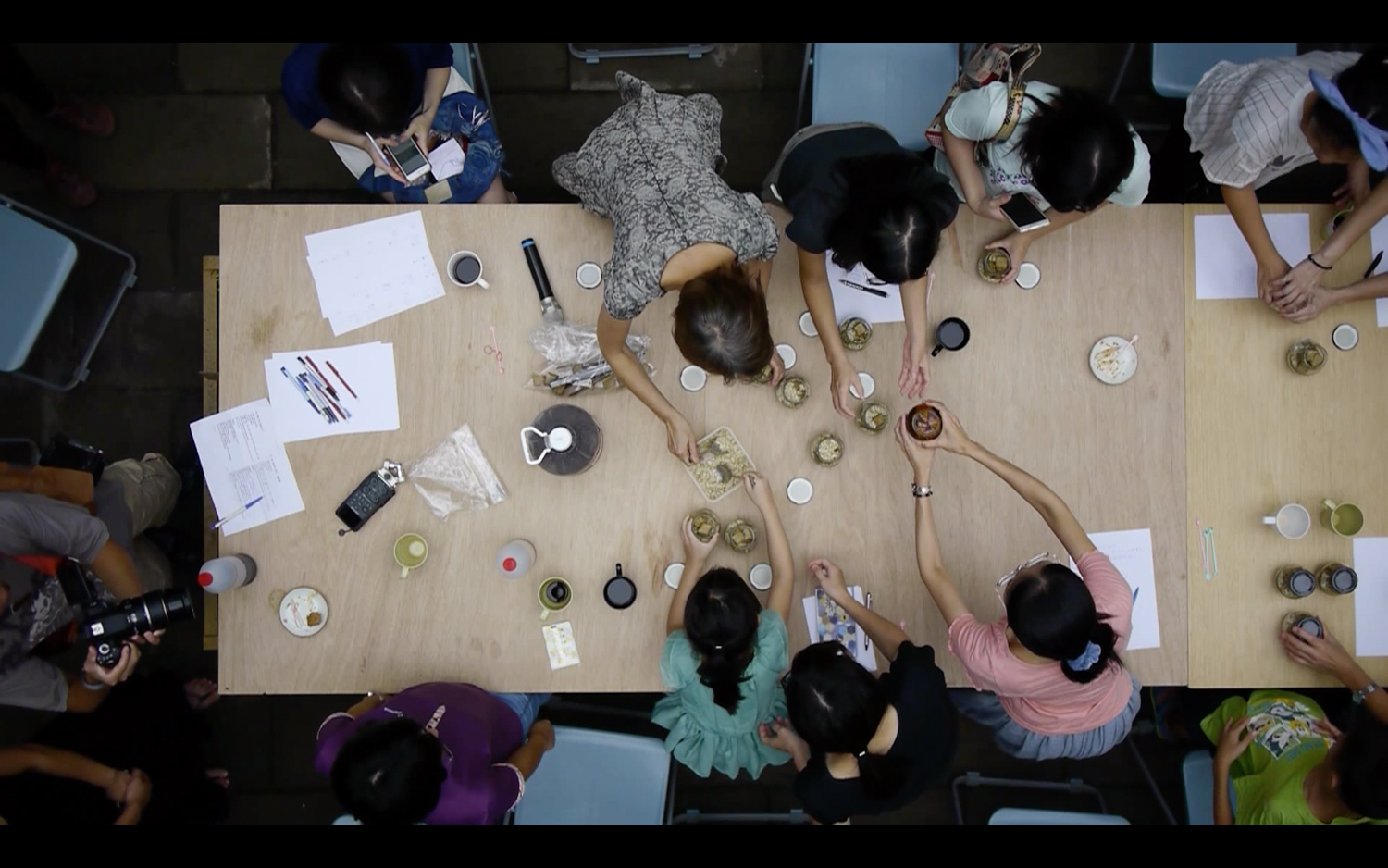 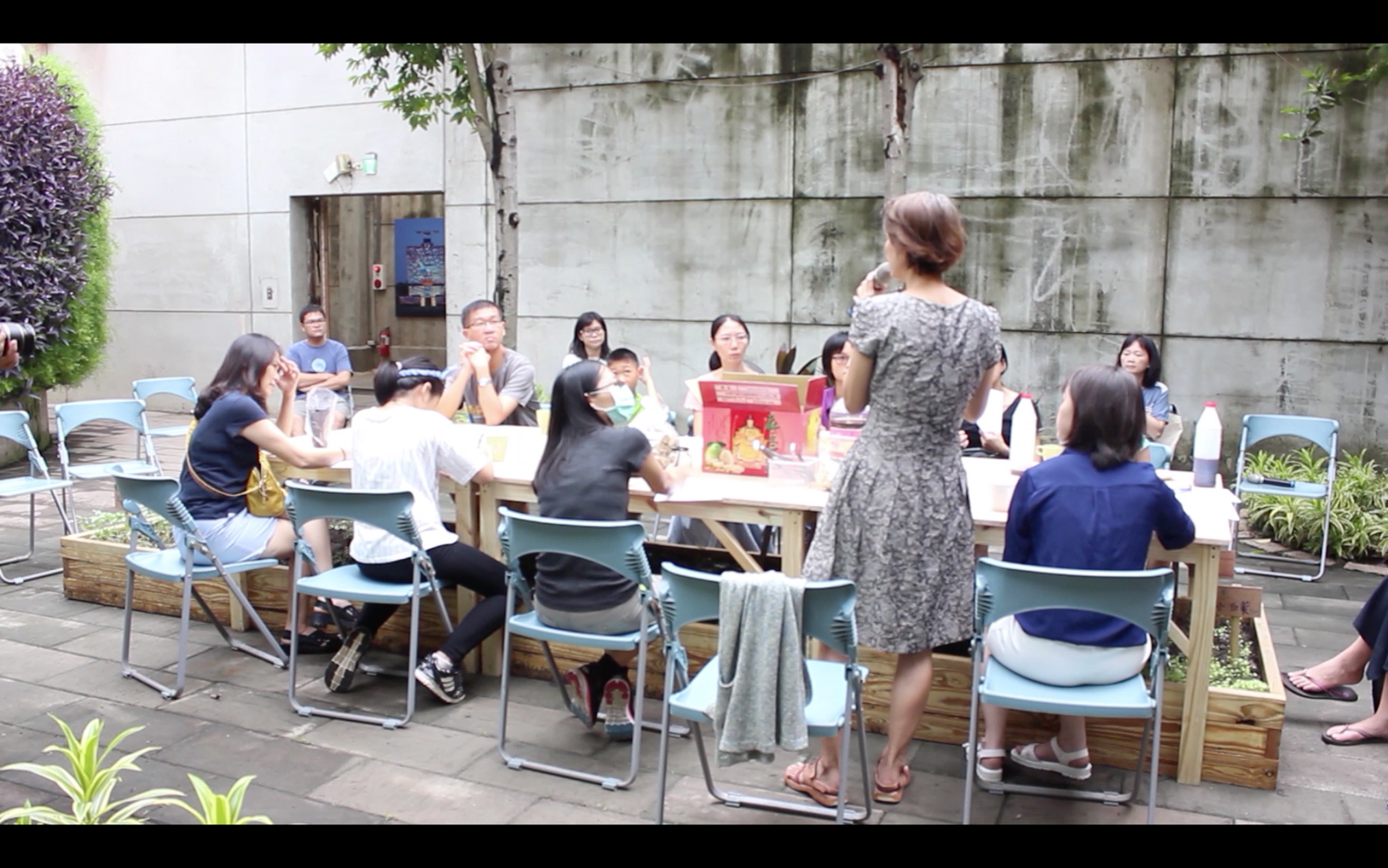 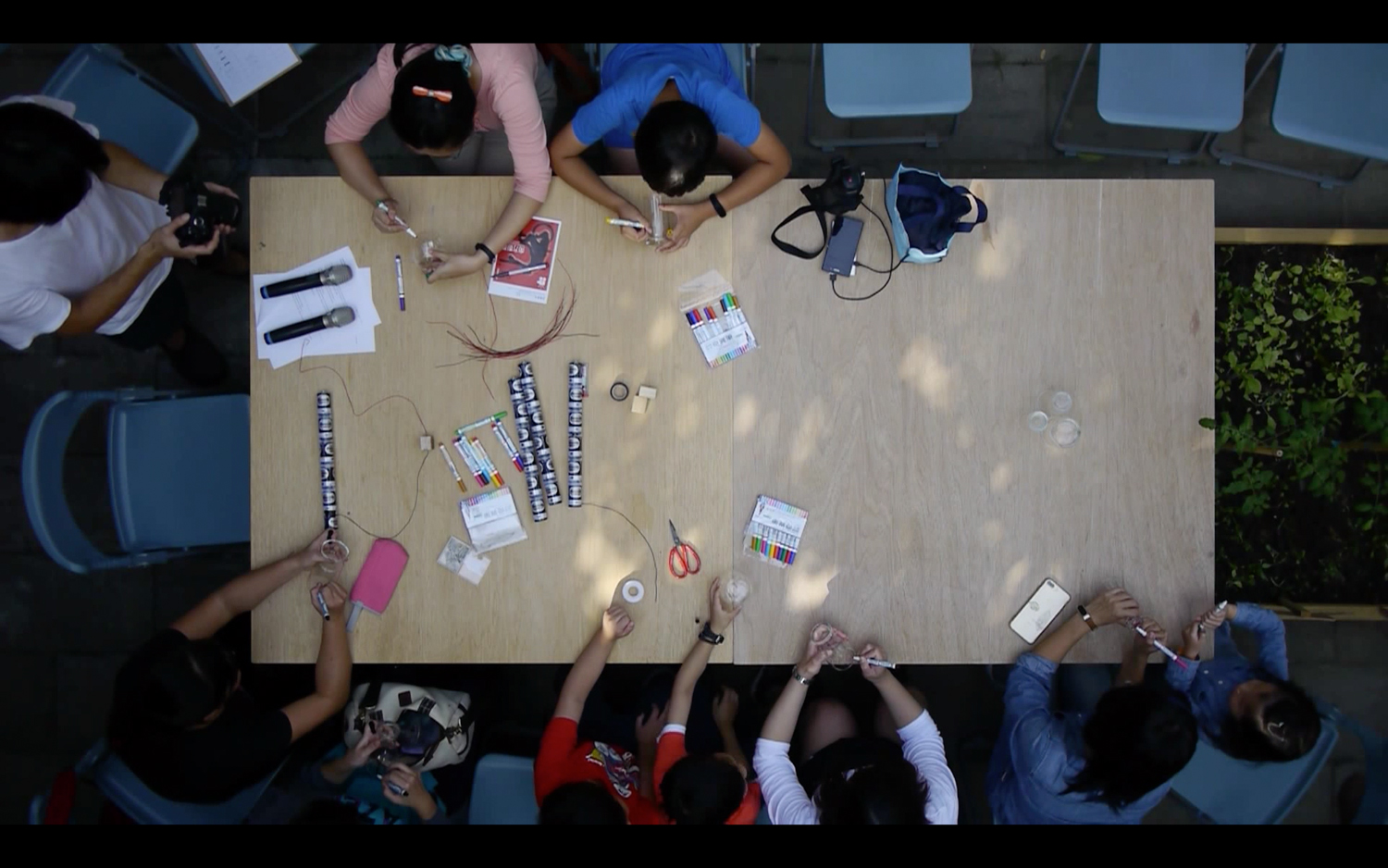 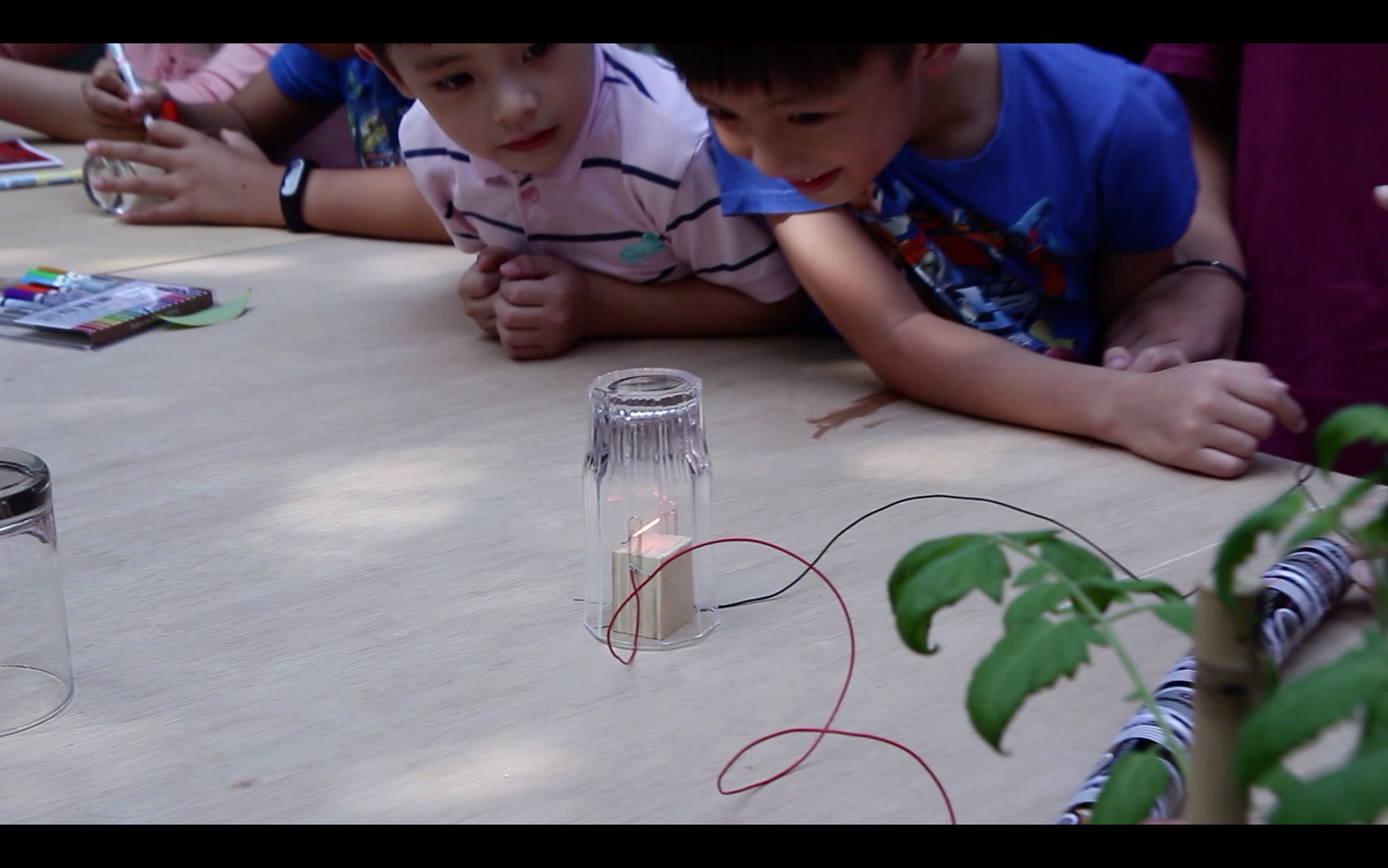 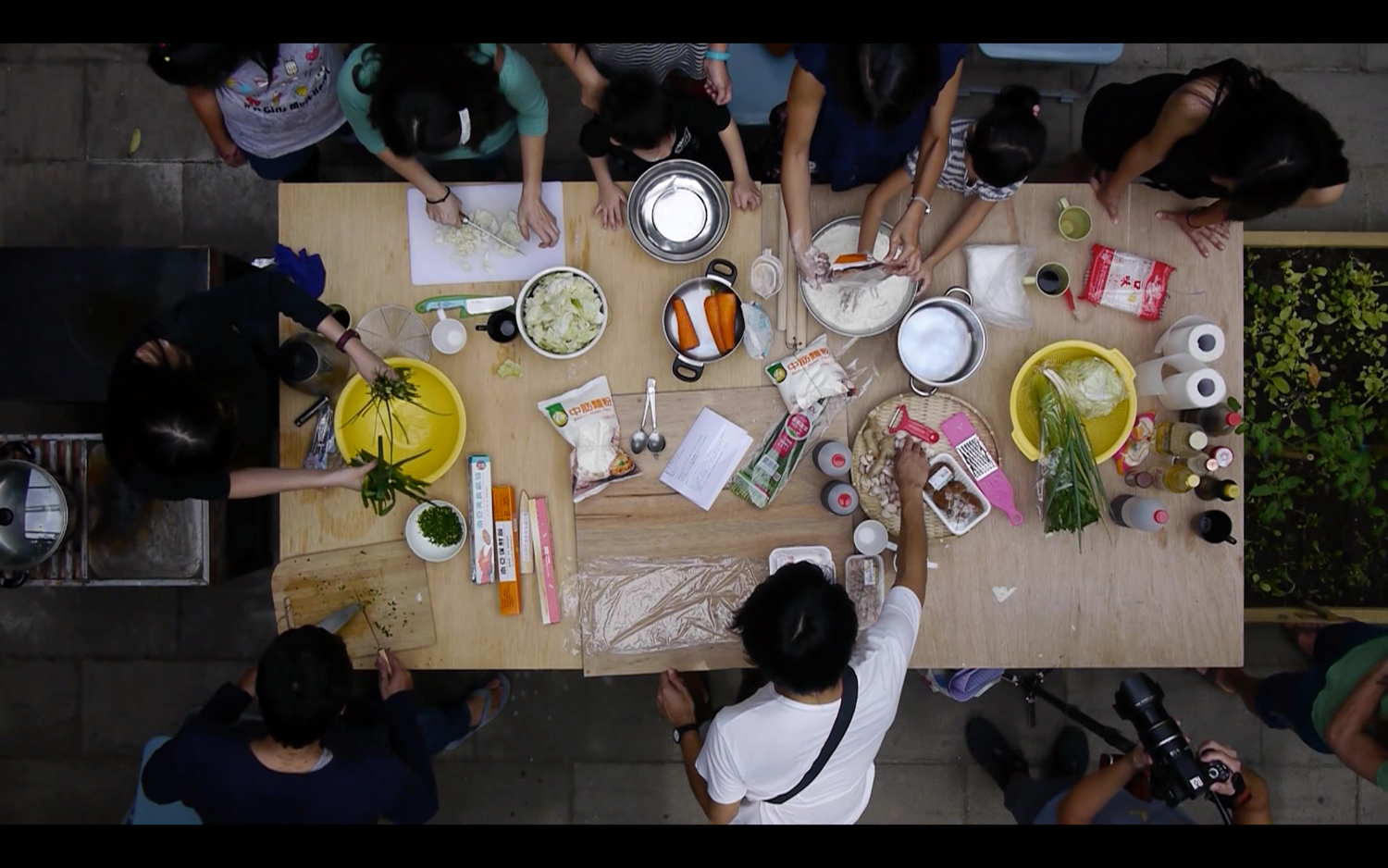 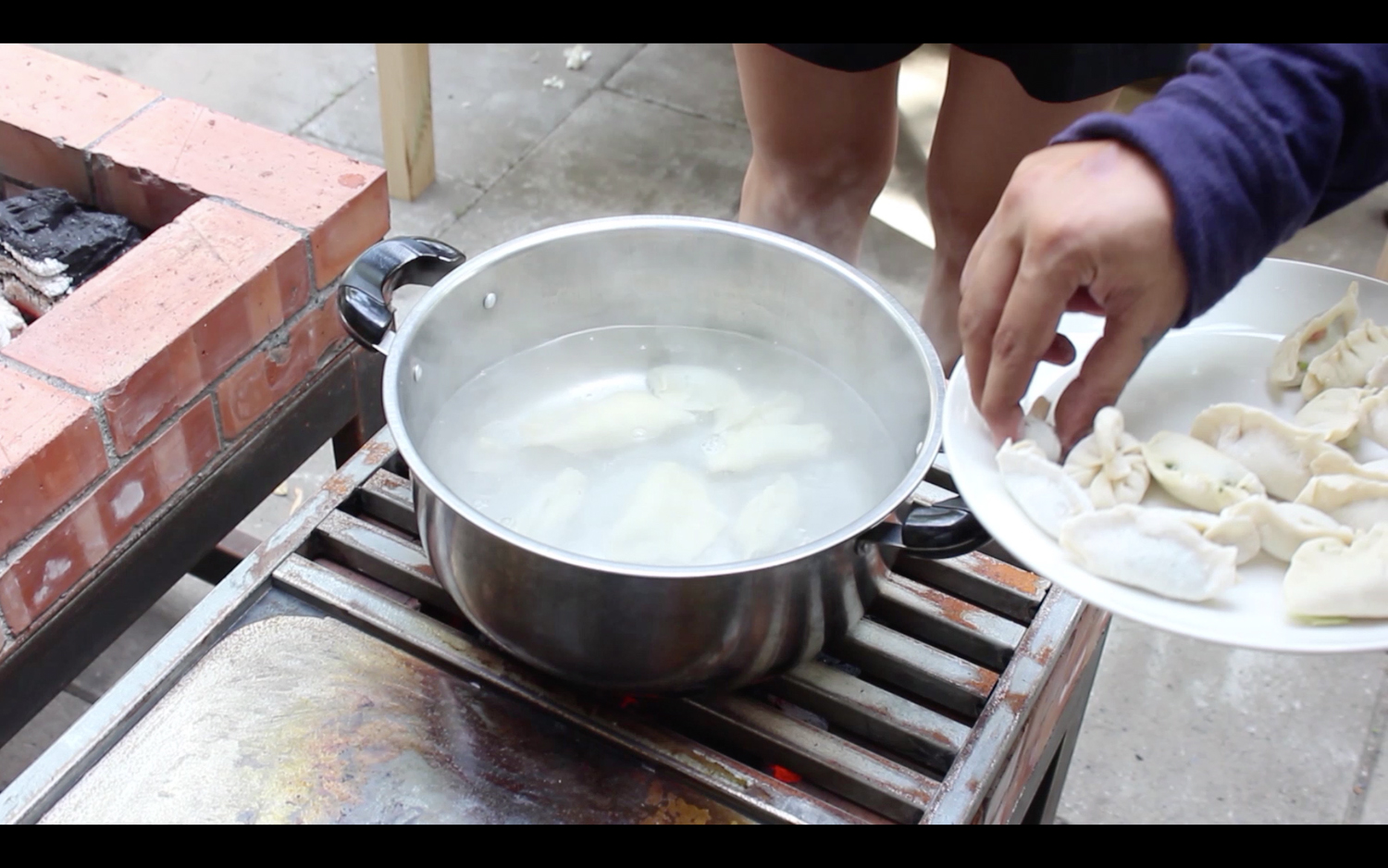 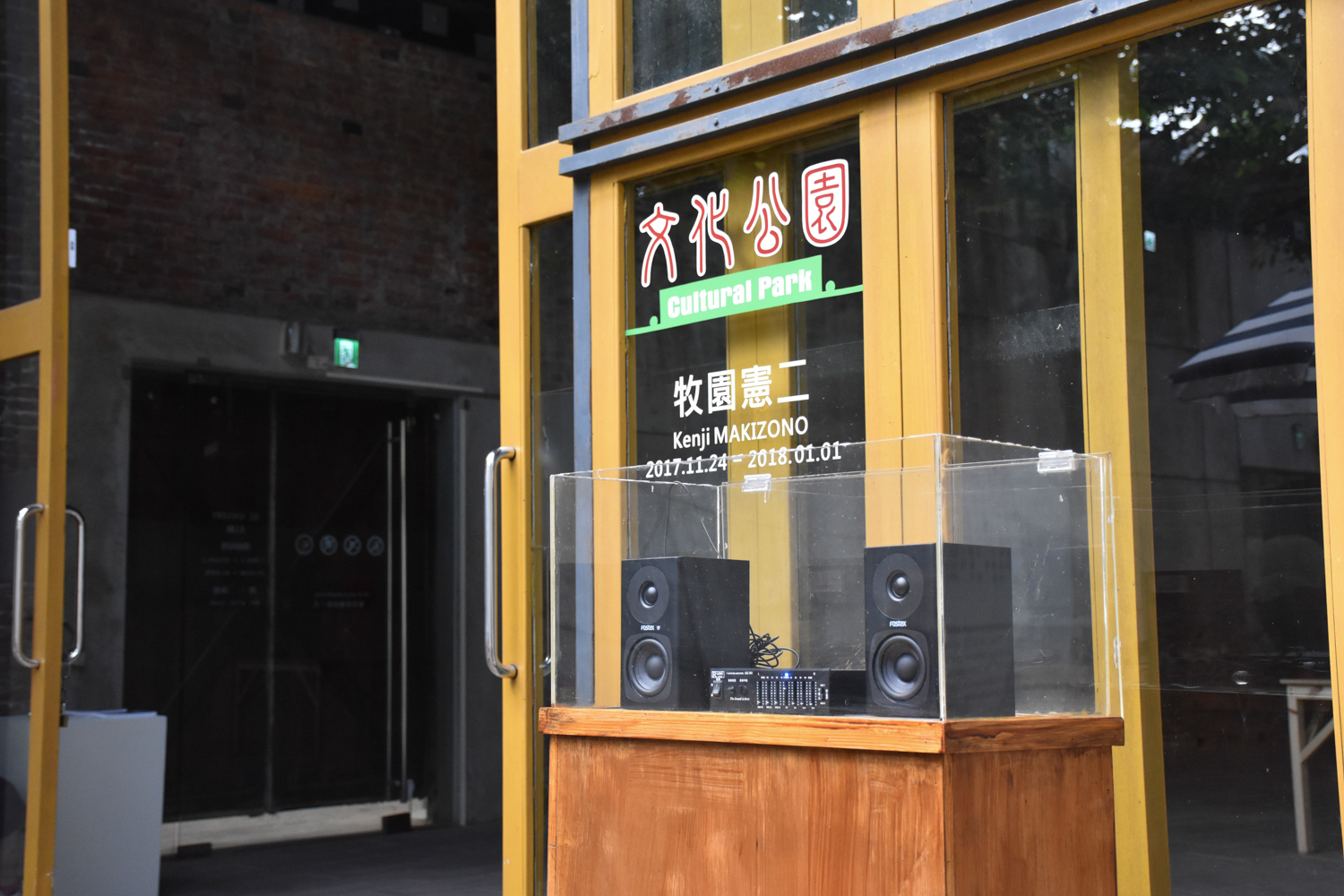 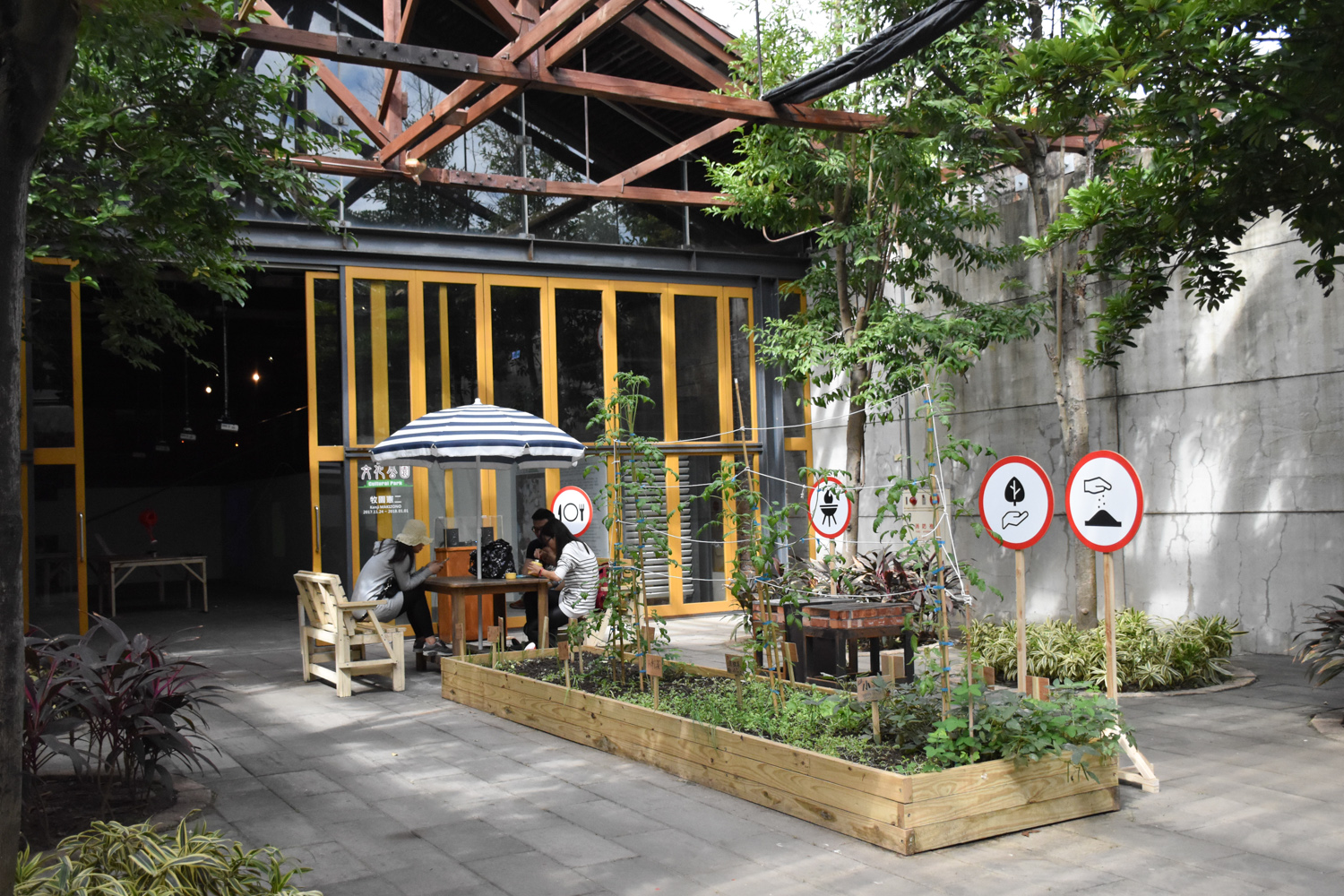 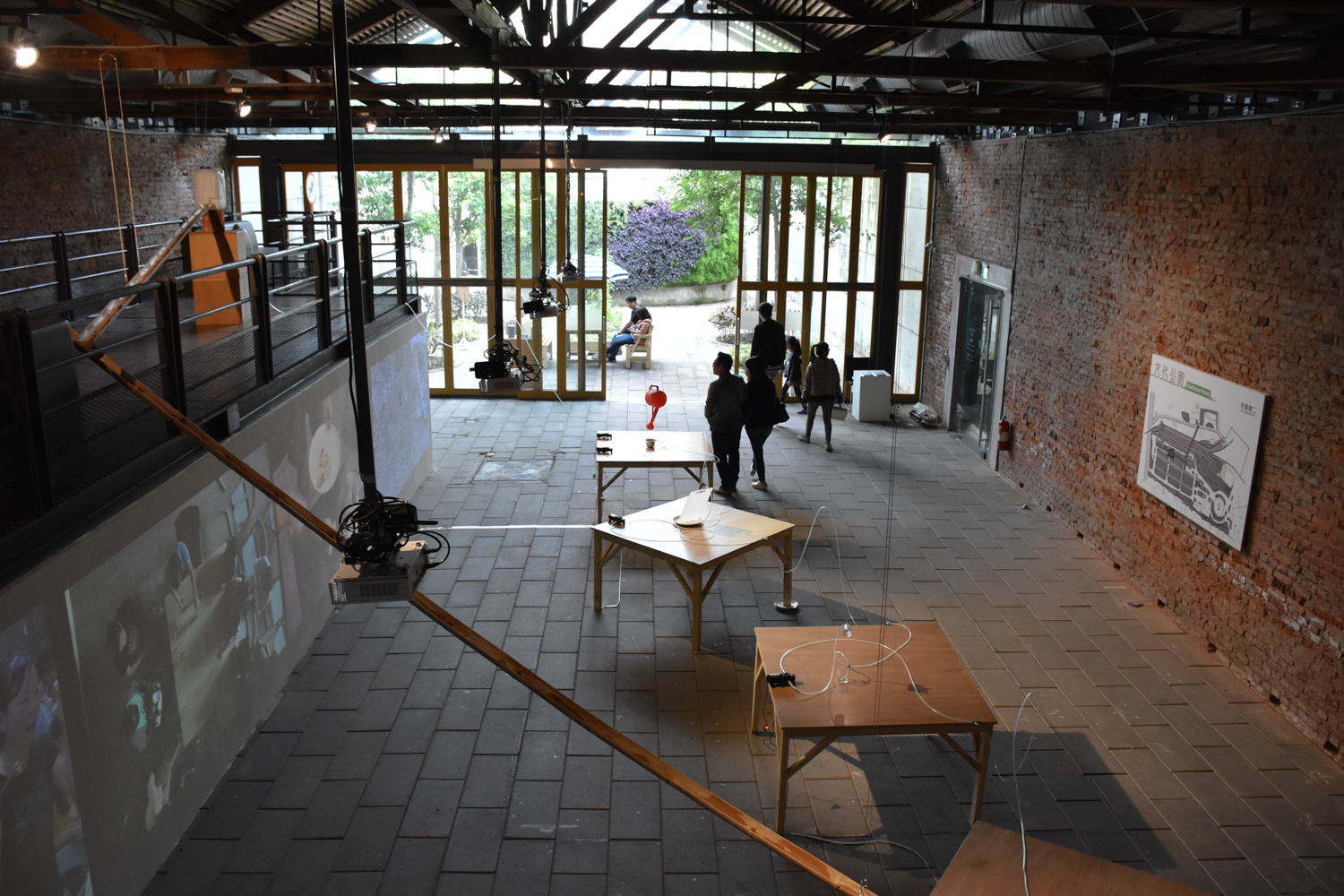 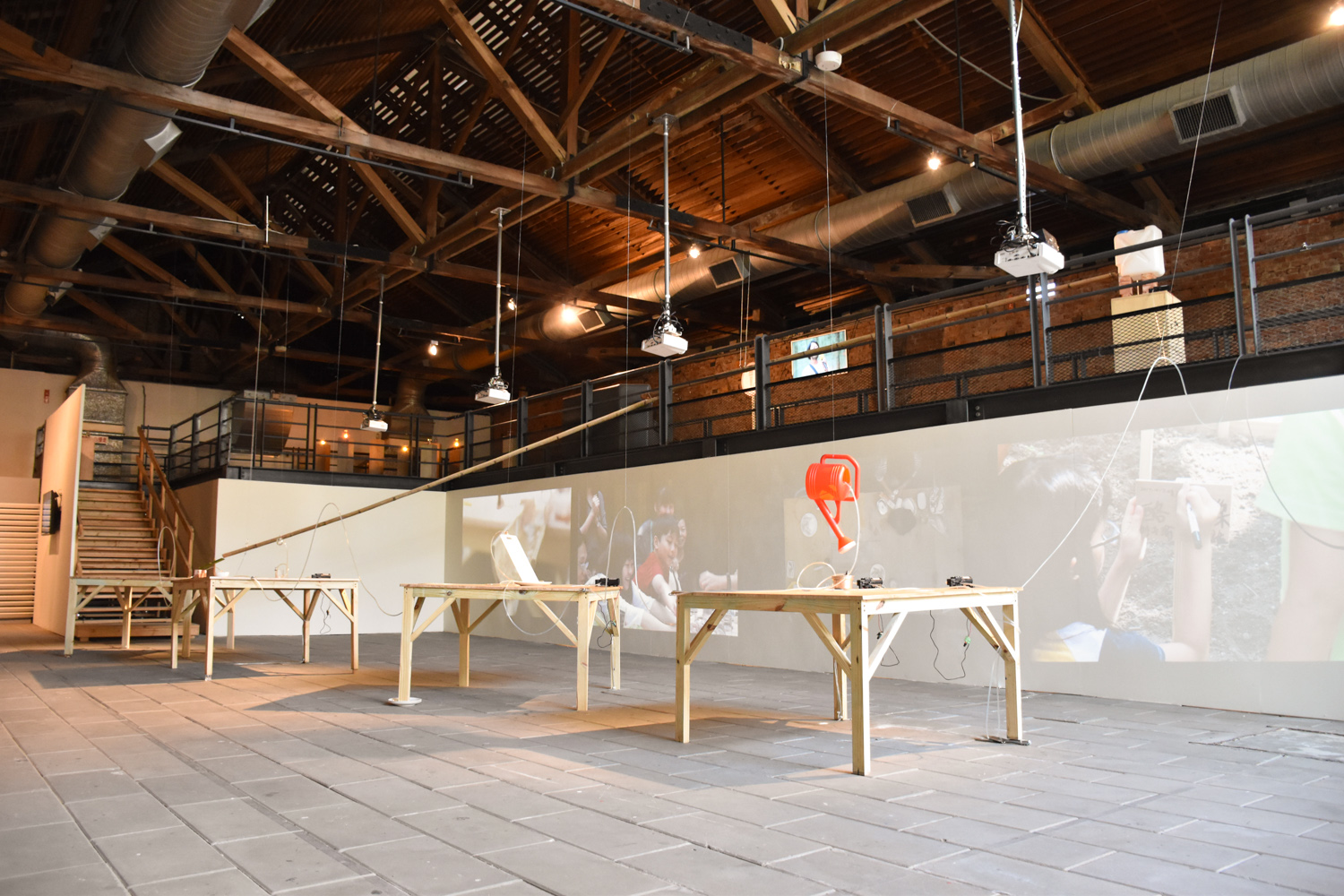 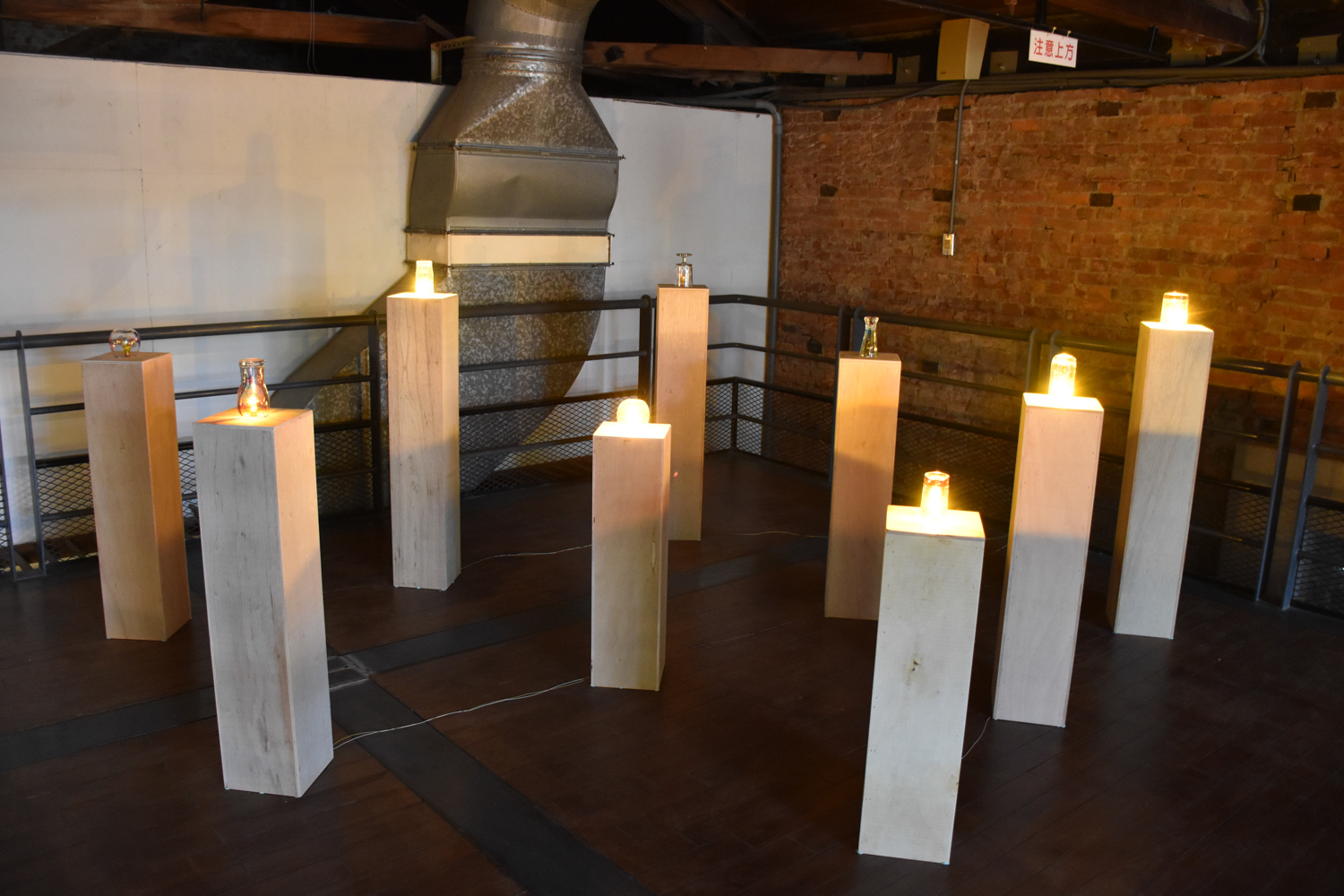 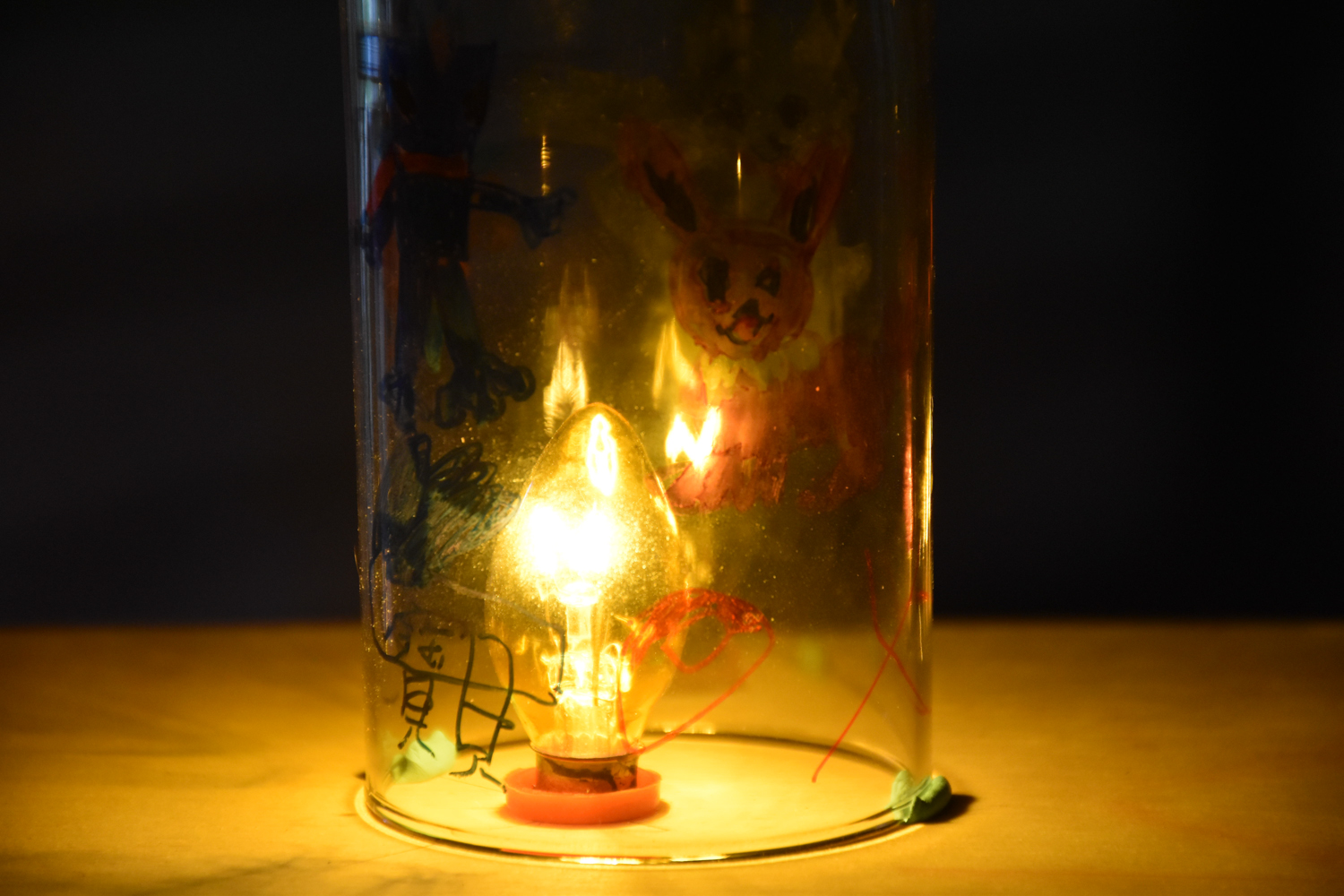 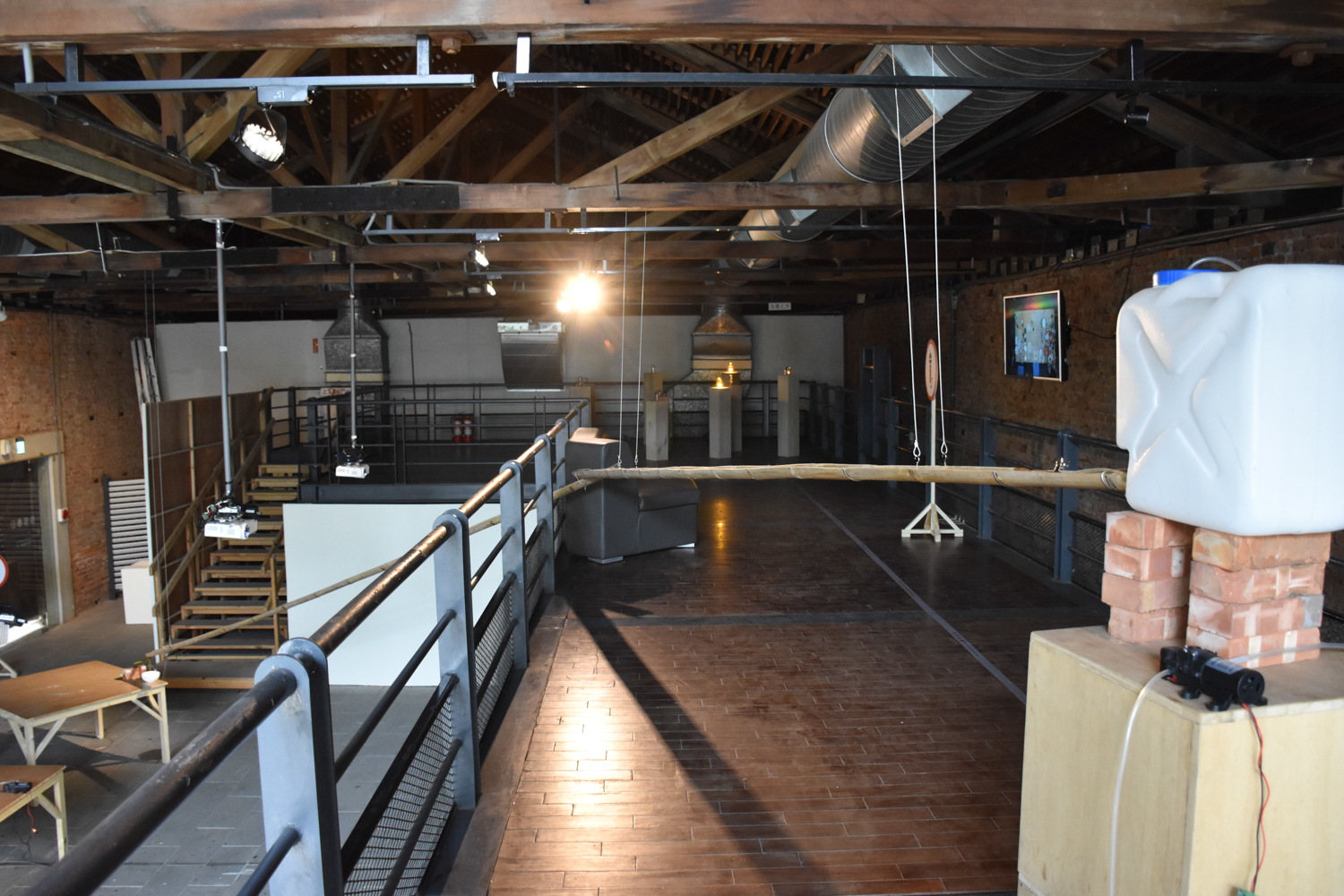 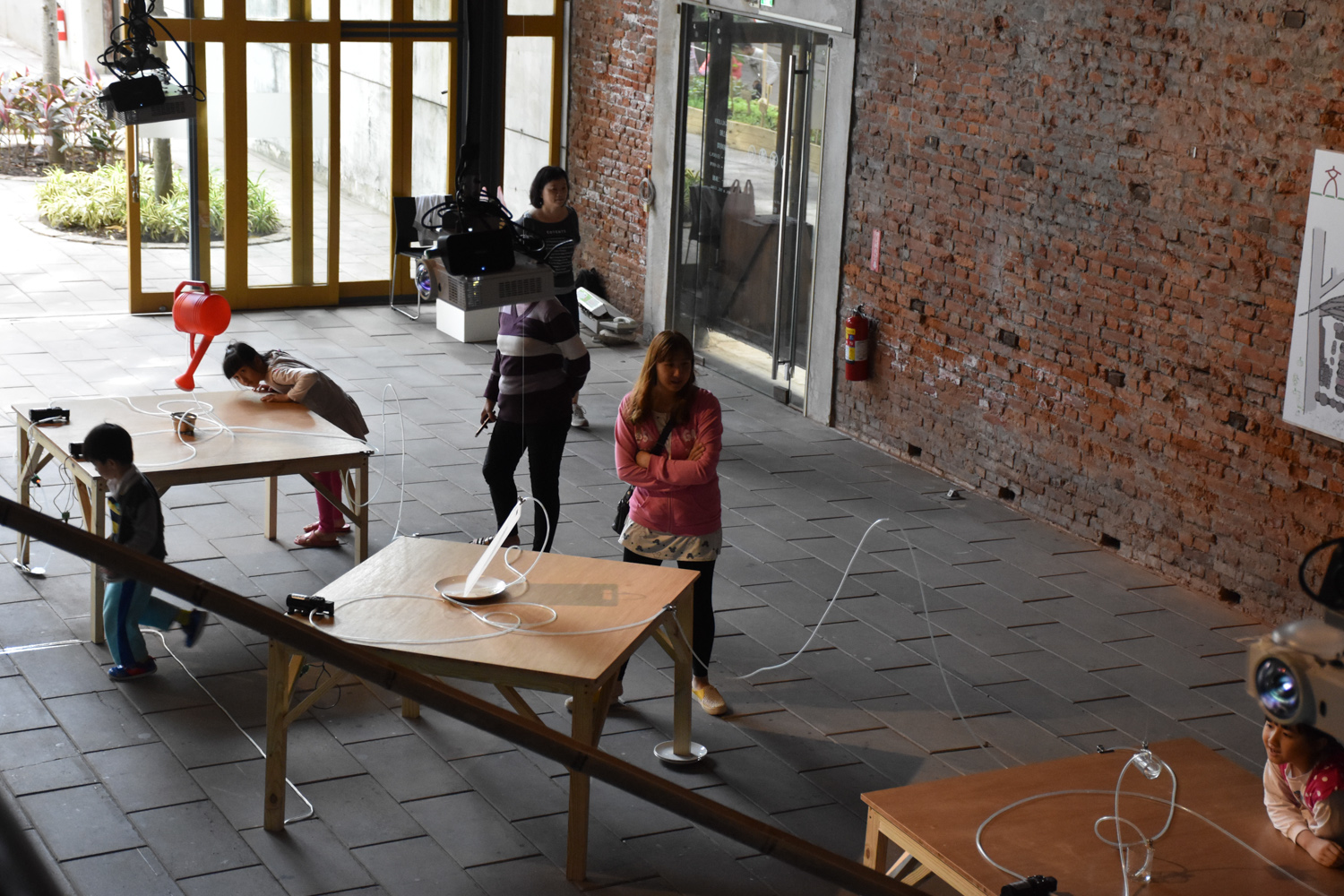 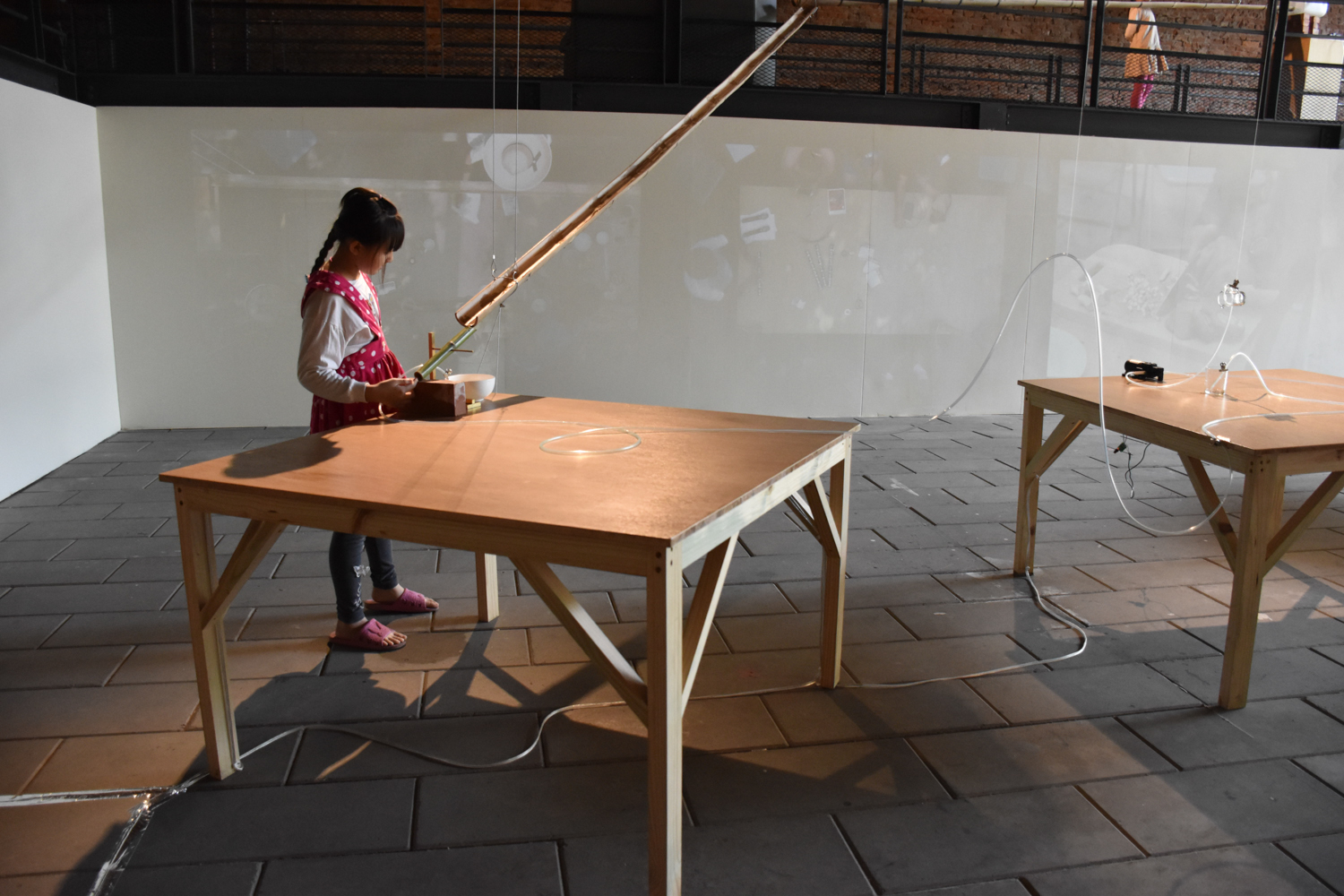 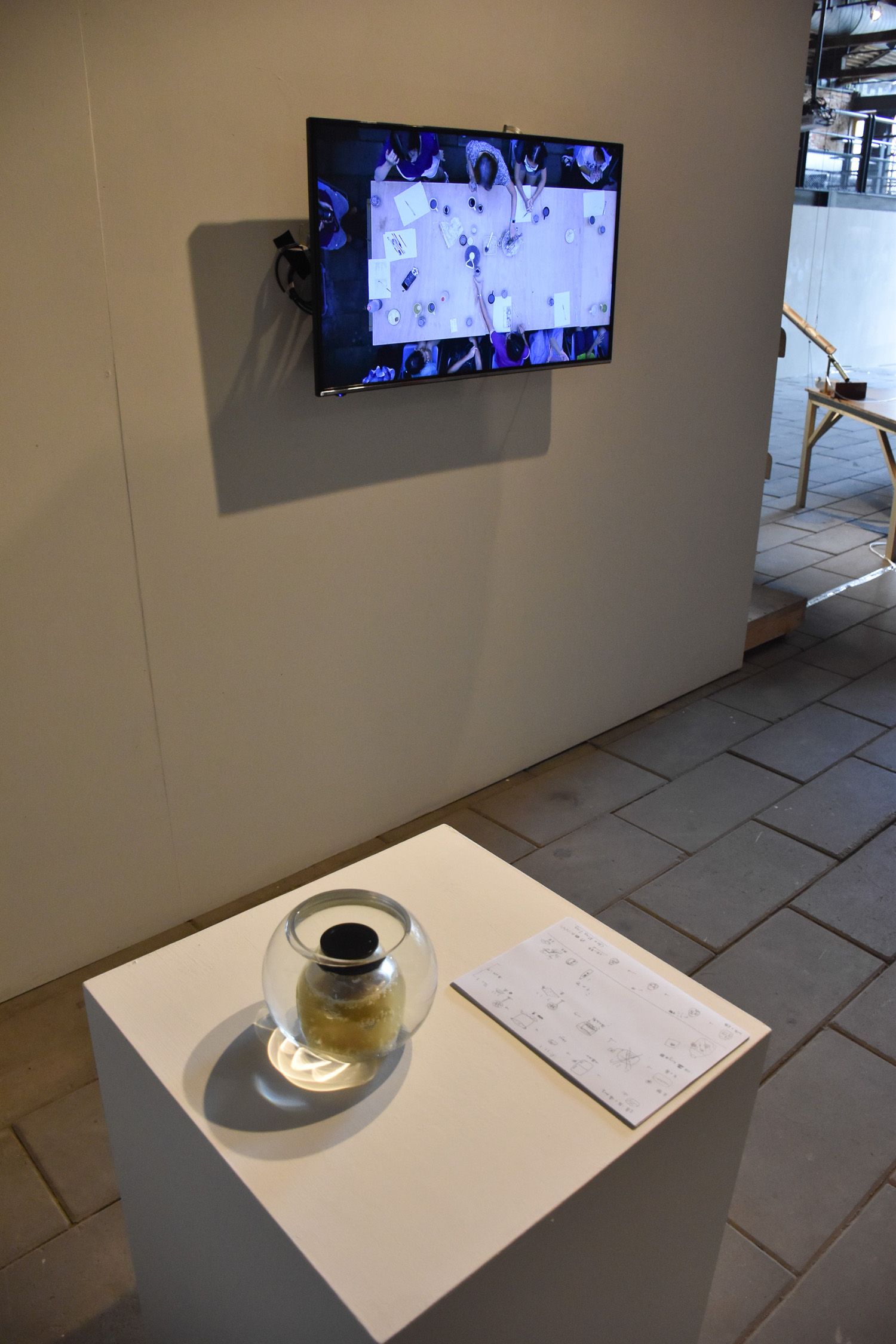