Since 2021, I have been conducting archival research of materials at the Oka Masaharu Memorial Nagasaki Peace Museum with artist friends, which tells the history of Japanese perpetration.
This piece is a board game created through that process.
Nagasaki flourished as a military city, manufacturing the battleship Musashi. The Mitsubishi Zaibatsu, which played such a role, was the target of the atomic bombing, and despite the many casualties, it survives today as a group company and remains in Nagasaki. After the war, the Mitsubishi Group continued to manufacture and supply domestically produced tanks to the Ministry of Defense and to manufacture and sell nuclear power plants not only in Japan but also to the former colony of Taiwan.
In the course of archiving Oka’s archives, I wondered if our lives supported by such an industrial structure can truly be called peaceful.
The word “peace” is a vague and dangerous concept. Nagasaki is no exception. A statue created by an artist who participated in the Imperial Rule Assistance Association stands as a symbol of peace, and facilities related to the military industry are registered as a World Heritage site and have become a tourist attraction. I have visited these places on school trips to study “peace. I believe that the “peace” described here is the “peace” that has been conveniently used by the powerful who continue to exploit the citizens and colonies as if it were a game, just as it has been before and after World War II.
In order to understand and experience the structure of exploitation hidden in such peace, we created a board game with the events that occurred from the Meiji Restoration to the present day as its masses. By following the flow of capital through repetition of the prewar and postwar periods, I would like to use this board to formulate a strategy on how we will break down and escape from this structure in the future. 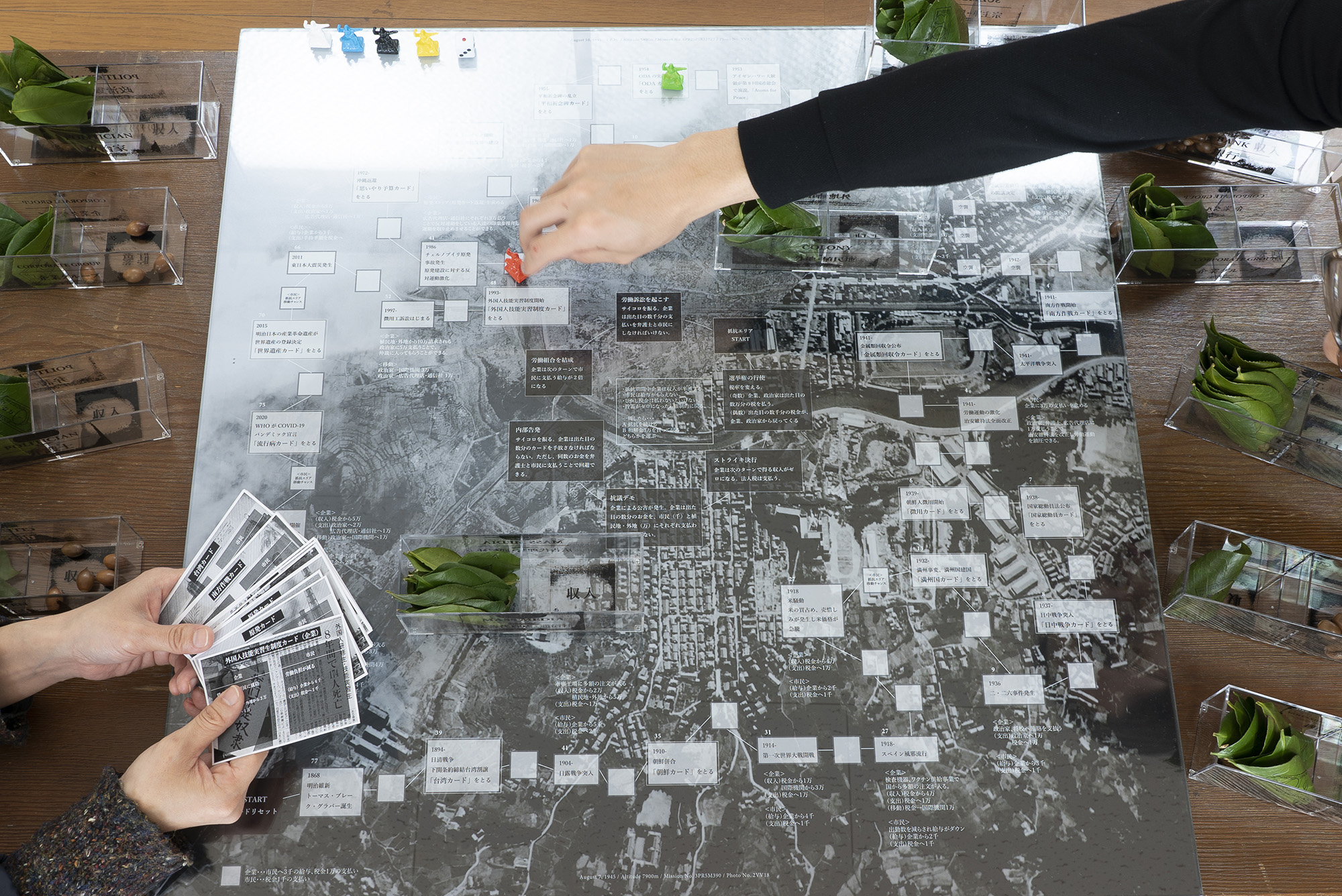 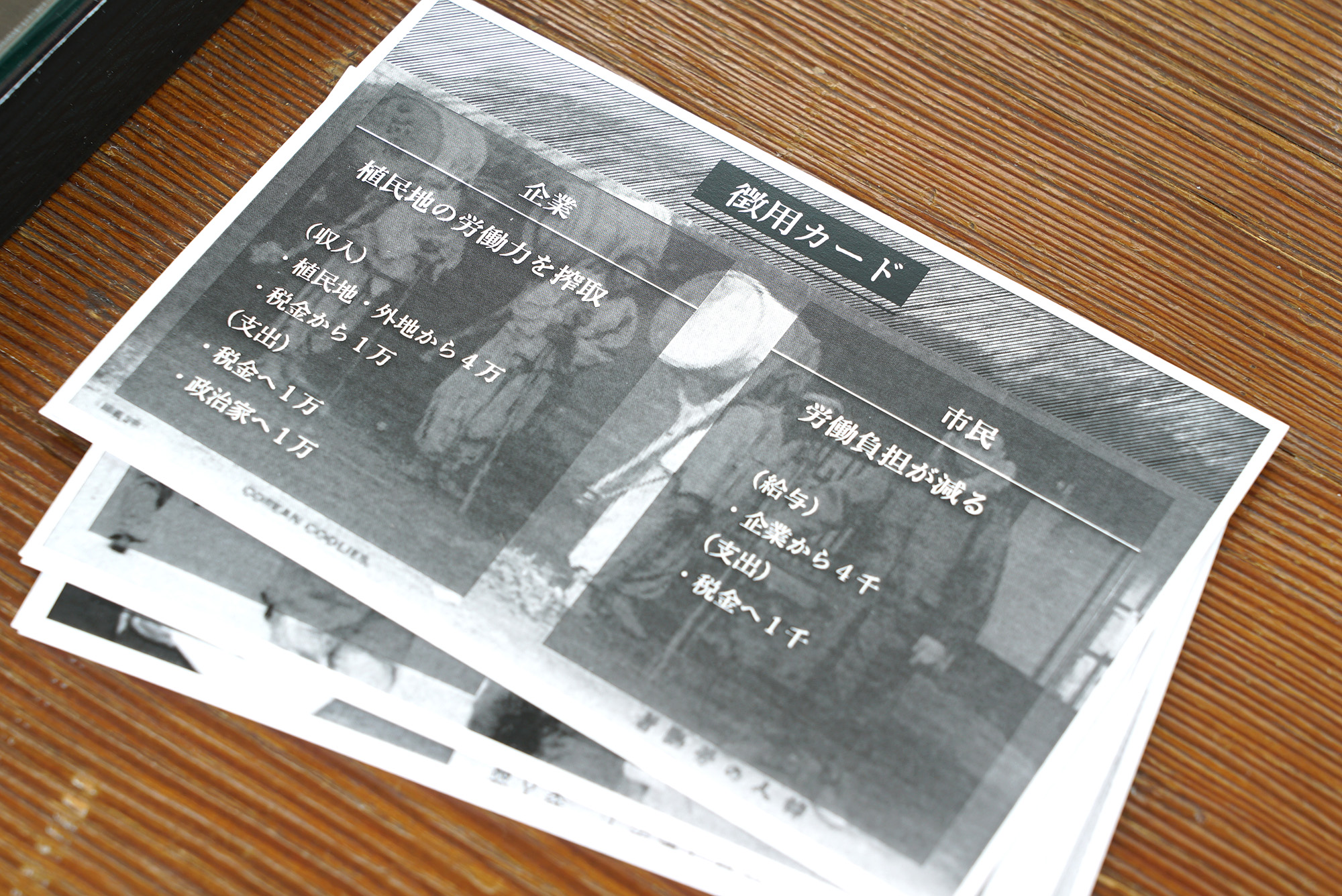 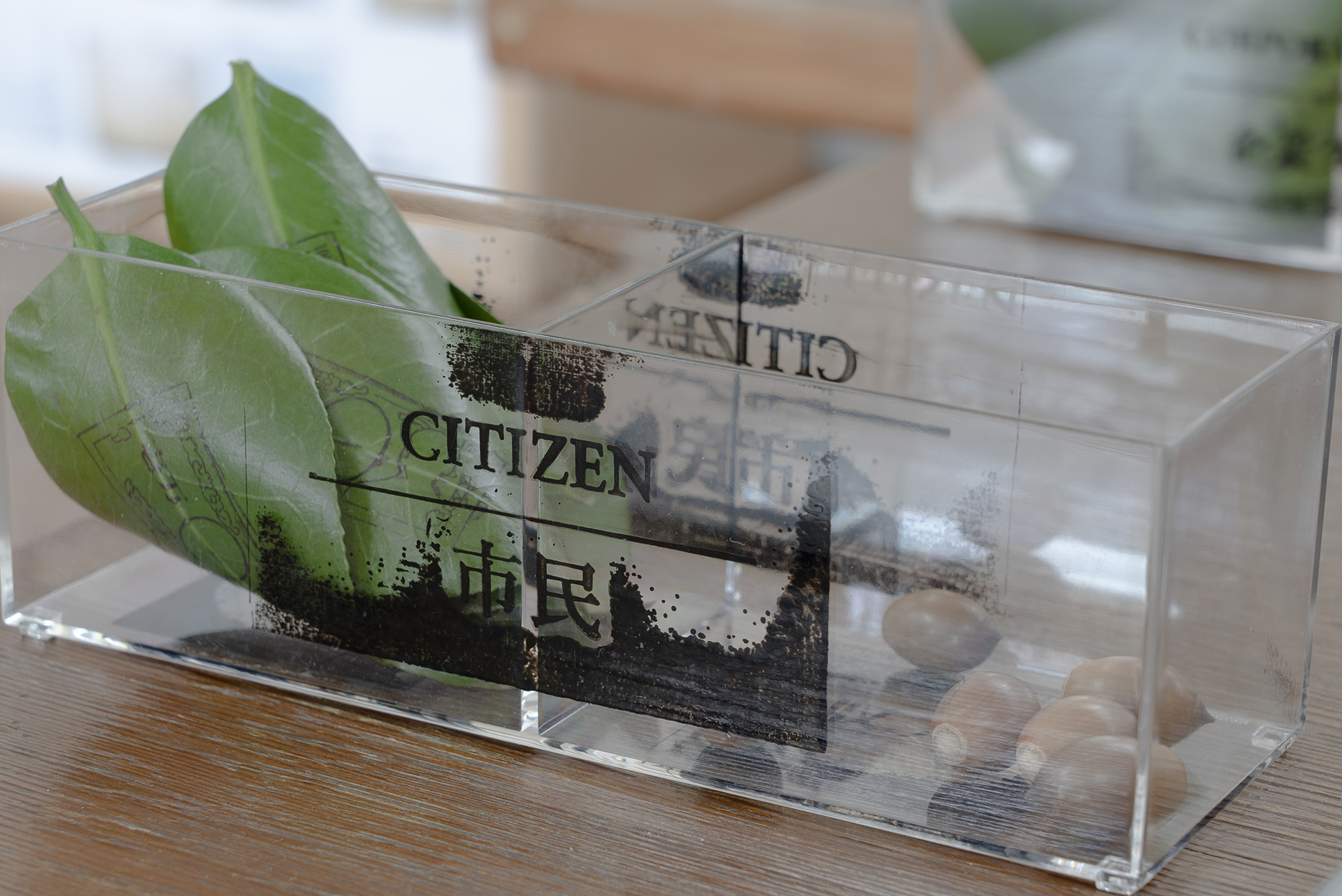