In 1988, the citizens’ group “風下の会/Civic group of Leeward” flew about 5,000 balloons from the Genkai Nuclear Power Plant to raise awareness of the dangers of radiation, which is invisible to the naked eye. The Tao people, the island’s aboriginal inhabitants, staged a large-scale protest movement against the nuclear waste storage site. One of the protests involved a march of invisible radioactive objects that were made to look like puppets.
The resistance of the local people was not met, and the Genkai Nuclear Power Plant continues to operate, and the destination of the nuclear waste stored on Lanyu Island in Taiwan has yet to be determined. This film attempts to connect two different protests in Japan and Taiwan to visualize the “invisible threat” of radiation posed by nuclear power. While interviewing people who participated in the protests (elderly Tao people in Taiwan were able to speak Japanese due to the influence of imperialist education during the Japanese colonial period), the artist photographed the landscape of each area and connected similar seaside views. 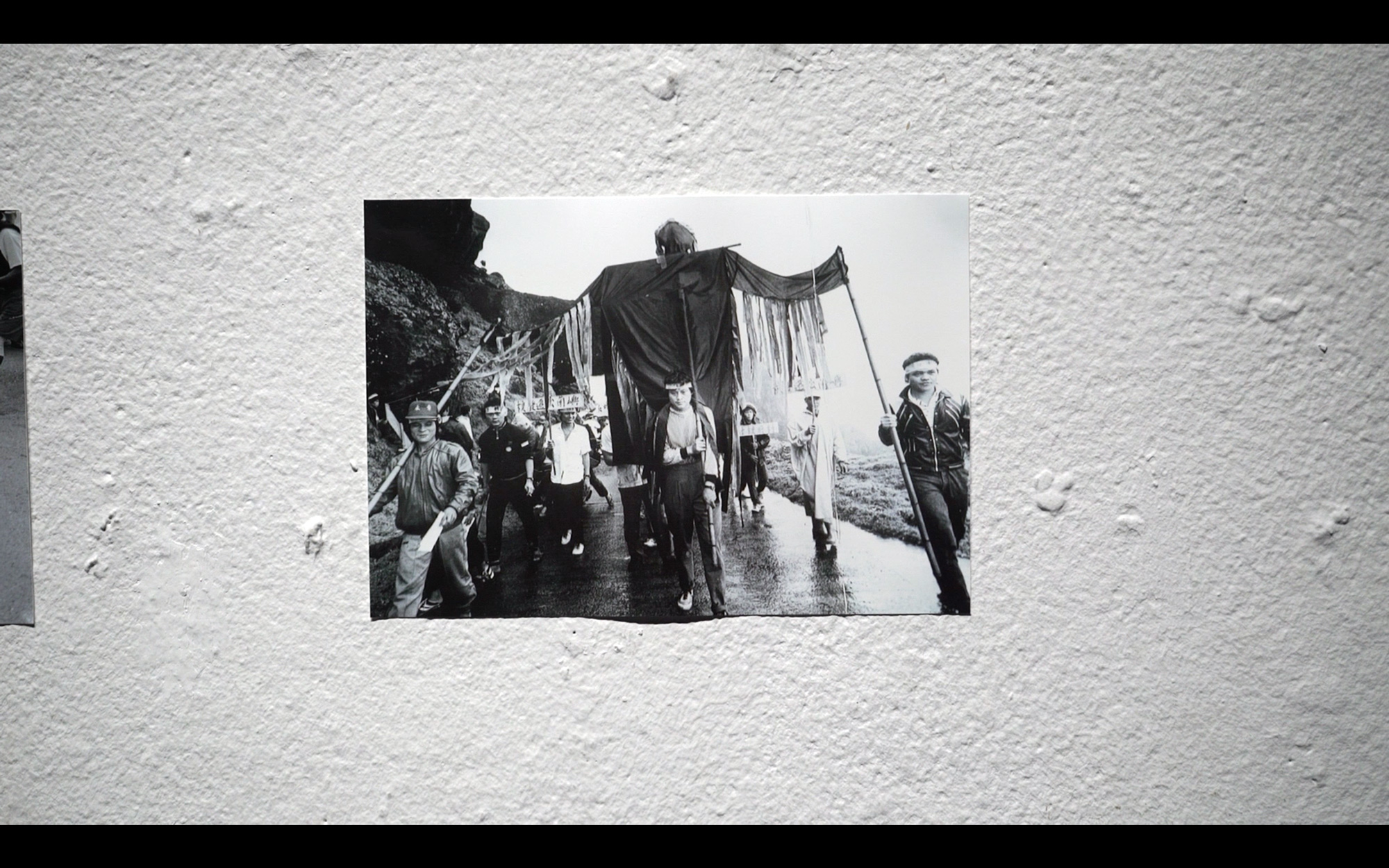 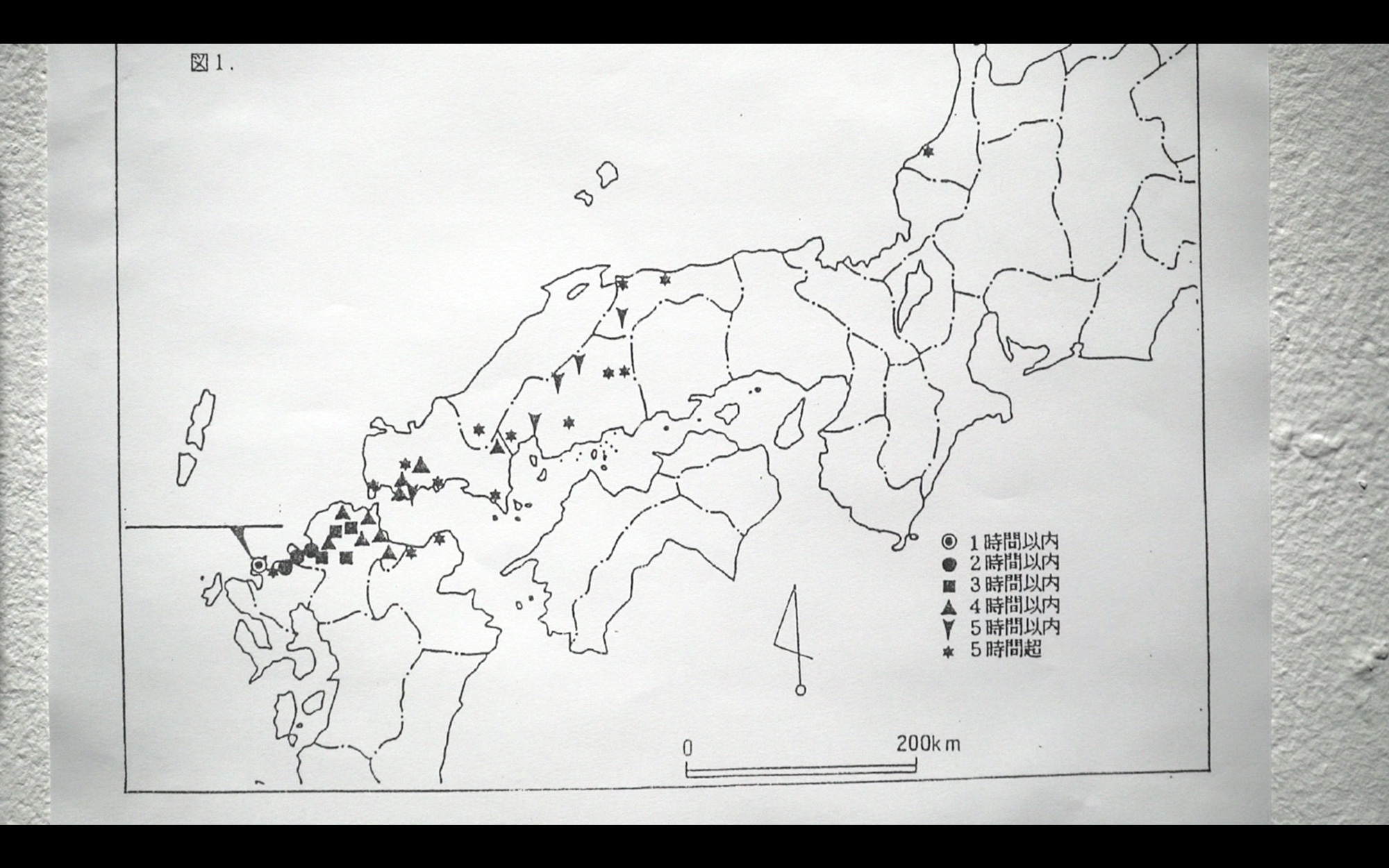 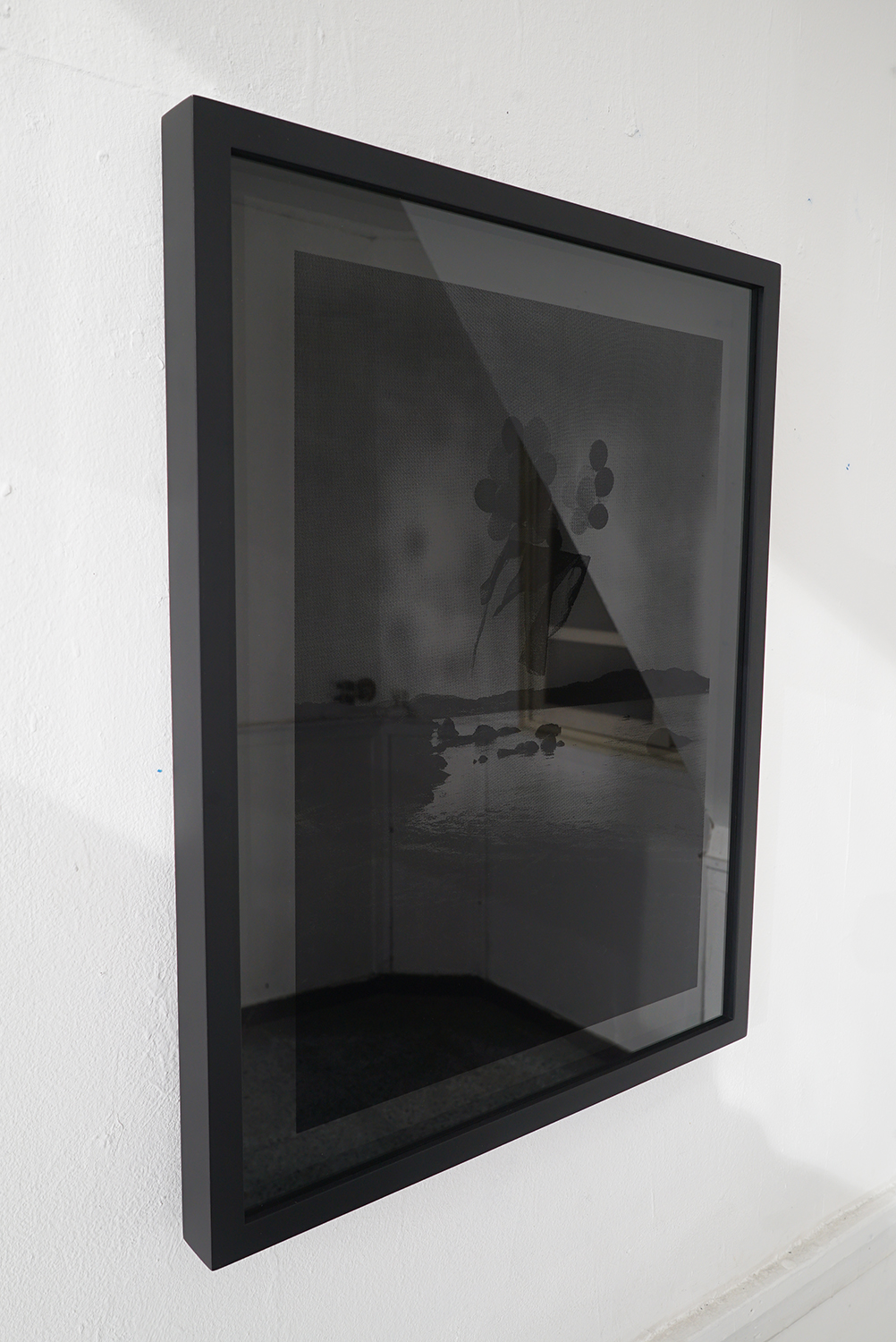